A new study by tech company Withings claims that going to music festivals is a pretty effective form of exercise.

Music festivals: weekends of massive over-indulgence that take a serious toll on your body, most of us believe. Wrongly, as it transpires, as a new study indicates that the average festival attendee ends up burning off a huge number of calories every day through dancing and walking between stages.

According to the NME, a tech company called Withings has published a study claiming that music fans at festivals burn off as much as 9,000 calories over a three-day event, walking over 15 miles in the process. Not sure that quite offsets the effect of treating your body like a dustbin at the same time, but it’s interesting news nonetheless. 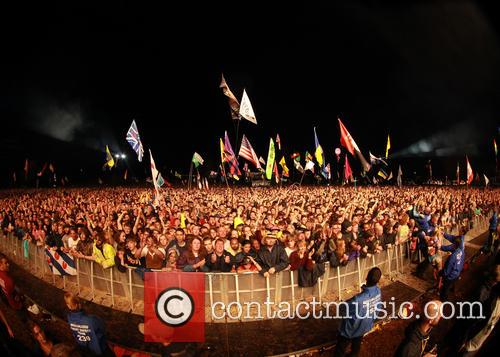 Festival-goers burn an average of 9,000 calories over a three day event, says a new study

If you decide to get up and go dancing to your favourite acts during a festival, the report claims that you end up burning between 400 and 700 calories during each performance. For those of us a bit too old / a bit too absolutely-terrible-at-dancing to do this, the act of simply standing up and nodding your head while clutching your beverage burns off twice as many calories as sitting down and doing the same thing.

More: Could Glastonbury be moving to London?

So what’s the most physically demanding festival in Britain, then? Why, Glastonbury, of course (what did you expect!) The average person at Worthy Farm walks an average of 5.1 miles every day and exerts 3,400 calories.

V Festival, the Reading & Leeds Festivals and T In The Park also ranked highly in the list, with a reveller at each of these weekends on average burning over 3,000 calories. A full list of the biggest UK festivals and the exercise you end up doing at them was published in full via Metro.

So, next time you’re sorting out your budget, you might consider that all that money on gym memberships might be better spent dancing in a field and supporting the country’s music industry!