Around 85 tonnes of plastic and cans are recycled after each Glastonbury after being left behind by revellers.

Glastonbury Festival is conspicuous by its absence from the calendar of the British summer of 2018. However, its organiser Emily Eavis revealed that a significant plan is afoot for when the prestigious festival returns next year, announcing that the use of plastic bottles will be outlawed.

Attending the NME Awards in London on Tuesday night (February 14th), where Glasto won the Best Festival Award, Eavis told The Mirror: “Our big mission for next year is banning plastic bottles. We’re in the middle of it at the moment.”

Despite requests to leave the campsite as clean as possible, approximately one million plastic bottles are used and abandoned at the festival site during its five-day run when it is held. Over half of the waste left over at the site is recycled each festival, adding up to 85 tonnes of cans and plastic in 2014 alone. 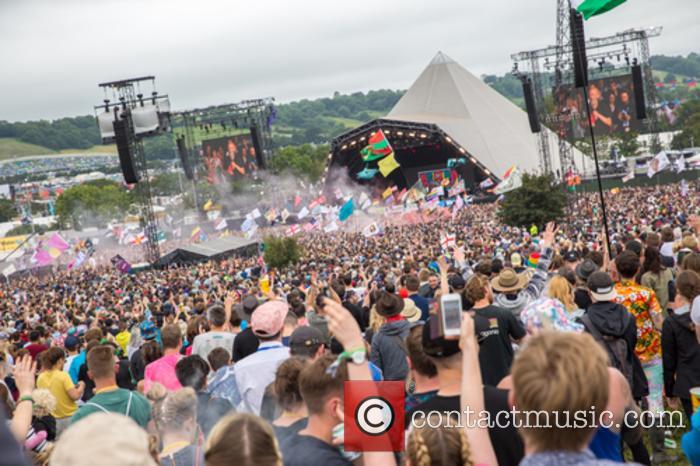 No plastic bottles allowed for Glastonbury next year

It’s already Glastonbury policy that only compostable or re-usable plates and cutlery must be used at catering stalls. In recent years, attendees have been urged to shell out £10 on stainless steel bottles to be refilled at the hundreds of water points around the site.

More: Festival-goers burn a huge amount of calories by dancing and walking

Meanwhile, Emily’s father Michael – who owns site on which Glastonbury operates and still assists organising the festival – teased some news about who might headline in 2019.

Keeping his cards close to his chest, he told Radio 1 the same evening that the bill would feature “two or three that have never played”.

Immediately, speculation ensued as to who that might mean. He didn’t mention anything about headliners, but he’s always wanted Fleetwood Mac to perform at the festival, and many anticipate the Spice Girls reunion will still be ongoing by next summer…

More: Glastonbury 2017 – Foo Fighters, Johnny Depp and The Killers among the highlights