Drummer Joe Seaward was seriously injured in a bike accident in Dublin earlier this month.

English indie band Glass Animals have been forced to cancel all of their upcoming tour dates for 2018 after their drummer, Joe Seaward, was seriously injured in a bike accident in Dublin.

Taking to Instagram on Friday (July 13th), the Oxford-based group revealed why they recently called off all live engagements for the rest of the year, which included a slew of dates supporting Beck, with one show at New York’s Madison Square Garden, and gigs at Pohoda, Open’er and Mad Cool festivals.

“Last Monday my best friend, and our drummer Joe was hit by a truck while on his bike here in Dublin,” the post read from lead singer Dave Bayley. “His leg was broken on impact and he became tangled in the truck’s trailer where his skull suffered a complex fracture.

“Miraculously and thankfully, he is alive… the operation was successful, but the collapsed skull bruised and damaged the area of the brain responsible for speech. Initially Joe was only able to get out one word... but each day he is finding more. After a couple [of] long operations he is now on the road to recovery.”

The accident happened back on July 2nd, and Seaward’s recovery is highly unlikely to happen in time for him to meet any live dates.

We hope for Joe Seaward’s speedy recovery and our hearts are with the @GlassAnimals family pic.twitter.com/IJfwIHGeLv

“It’s going to be a long, difficult and winding road, but knowing how determined Joe is, and seeing how much his body has recovered already in the past 10 days, I am so optimistic that he will make it back to his cheeky old self.”

Glass Animals have released two critically acclaimed albums – Zaba, in 2014, and its successor How To Be A Human Being in 2016, the latter of which was nominated for a Mercury Prize. 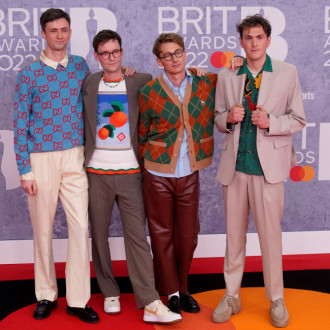 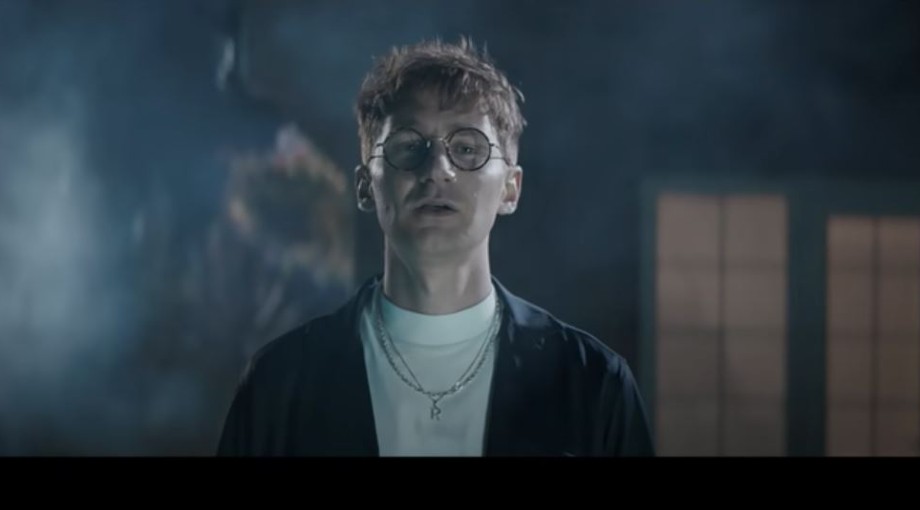 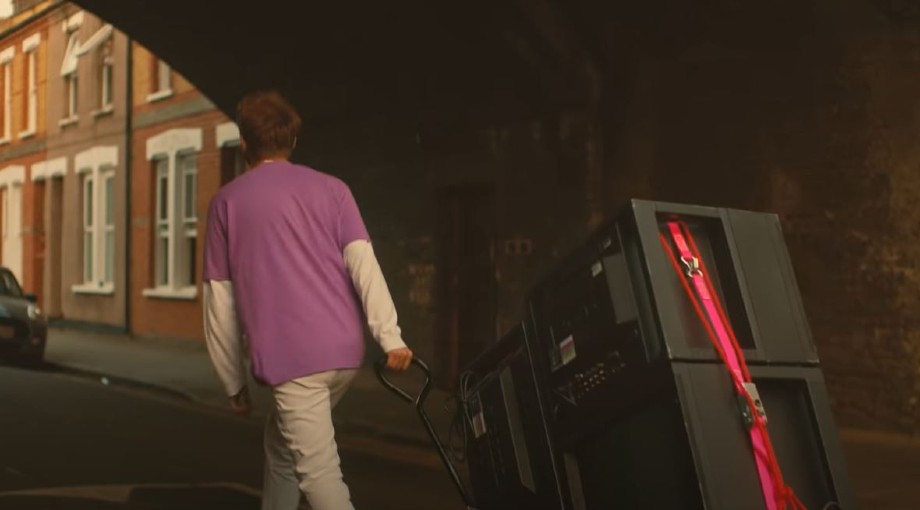