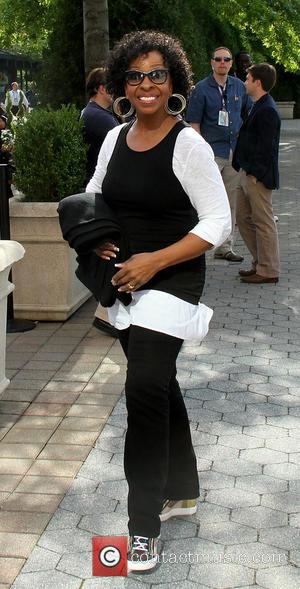 The Midnight Train to Georgia hitmaker found fame at a young age, touring with the greats, including Ike and Tina Turner when she was just 16 years old.

And during their time on the road together, Turner became a role model - and make-up artist - for the young singer.

In an interview with Queen Latifah on her U.S. chat show, Knight recalls, "I came from a family where you didn't grow up too fast. So I didn't wear make-up. But one day, Tina said to me, 'You need some make-up. I'm gonna make you up'. So I let her make me up.

"I was married at that time, and he (ex-husband James Newman) came in and said, 'Anybody seen Gladys?' I was sitting right there! And he just turned around and walked right out the door. And that was the first time I ever wore make-up on stage."

The two women have remained friends over the years, and Knight still relies on Turner for career advice.

She recalls, "She said, 'Don't be afraid to reinvent yourself'. And I've taken that advice. It's one of the reasons I did (Tv show) Dancing with the Stars."