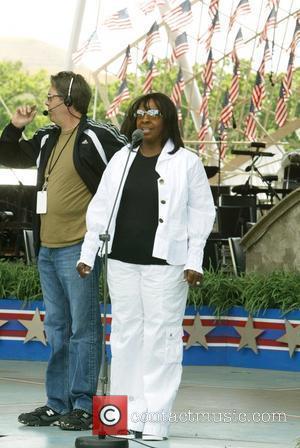 R+B queen Gladys Knight stunned family, fans and friends when she announced she was converting to Mormonism a decade ago (97). The MIDNIGHT TRAIN TO GEORGIA singer, who has rarely spoken about her religious beliefs, admits many of those close to her were upset and confused when she became an outspoken member of the Church of Latter Day Saints and became the director of one of the religion's top choirs, SAINTS UNIFIED VOICES. She says, "There's a thought among people that the church doesn't welcome black people, and that's simply not true. "I did get a lot of questions (like) 'Girl, are you crazy?' But I'm happy to explain to anybody about what I've found." Knight reveals she fell for the Church Of Latter Day Saints' beliefs while investigating the religion after her daughter became a Mormon. She adds, "I just felt I needed more. I was looking for more in the religious life and this gave it to me, and it's been wonderful."