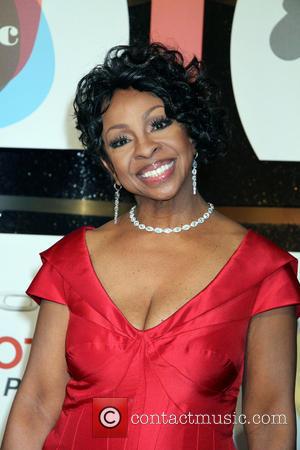 Disco stars Kc & The Sunshine Band are due to set sail with soul legend Gladys Knight as part of a big Caribbean concert cruise next year (15).

The artists will be joined by the likes of Frankie Beverly, James Ingram, The Spinners and Ashford & Simpson's Valerie Simpson for The Soul Train Cruise, which will feature more than 30 concerts during the seven-day trip.

Fans will board the luxury Holland America Eurodam liner in Fort Lauderdale, Florida on 22 February (15) and travel through the Caribbean, with stops in Turks and Caicos, San Juan in Puerto Rico, St. Thomas and the Bahamas, before heading back to the U.S. on 1 March (15).

Singer Harry Wayne 'Kc' Casey says, "Many times during the '70s we appeared on (popular variety show) Soul Train with Don Cornelius. I only wish he could still be here to share this magic moment we are going to have on the Soul Train Cruise.

"I'm looking forward to bringing our music alive once again, as we did so many times on the Tv show."

They are the latest artists to unveil plans to hit the high seas this year (14) - Megadeth and Anthrax are teaming up with Motorhead for a heavy rock cruise in September (14), while Joan Osbourne, Emmylou Harris and Heart have joined forces for the Grammy Festival at Sea: Women Who Rock event in November (14).