Knight, who was only a passenger in the car when it was pulled over for speeding, allowed the driver to get away with a warning after she sang 'Happy Birthday' to the arresting officer.

Soul legend Gladys Knight has reportedly helped a driver get away with a warning from police after serenading the arresting officer with a song, when a car she was travelling in was pulled over for speeding.

Mike Roberts, a spokesperson for police in Pleasant Grove, Utah, says that the 71 year old singer was a passenger in the car which was pulled over for speeding approximately 40 miles south of Salt Lake City on Wednesday night (March 2nd).

Officer Paul Rogerson, who spotted the offence and flagged the car down to the side of the road, was checking the female driver’s licence when the woman said that she was with Gladys Knight and that they were travelling to a choir performance by Church of Jesus Christ of Latter-day Saints. 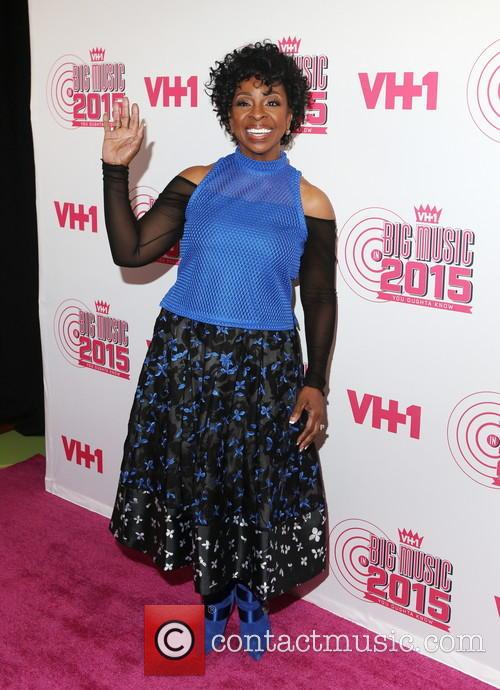 Knight, known as the Empress of Soul, converted to Mormonism in 1997, and she was reportedly due to speak at the event, according to Rogerson when he filed his report.

At this point, Rogerson admitted that he was a huge fan of the singer and said that it was his birthday, whereupon Knight got out of the car and serenaded him with a rendition of ‘Happy Birthday’. Feeling generous, he let the driver go with a caution.

Knight’s spokesperson, Jeanteil Livingston, said that the singing legend currently resides in Las Vegas but was in Utah just to see the performance at the church.

Gladys Knight led her band The Pips from 1952 to 1989, winning three Grammys in addition to four under her name and scoring 21 Top Twenty hits in the States. Her son Shanga also currently owns a chain of restaurants in Atlanta called Gladys Knight & Ron Winans’ Chicken & Waffles.