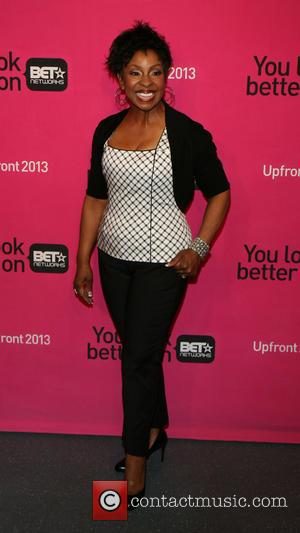 Soul star Gladys Knight was the toast of the 365 Black Awards in Louisiana on Saturday (06Jul13) as she was honoured for her long-running career and charitable efforts.

The singer was feted alongside supermodel Beverly Johnson at the 10th annual ceremony in New Orleans, held to recognise individuals "who are committed to making positive contributions that strengthen the African-American community".

Singers Deborah Cox, Yolanda Adams and Angie Stone stepped onstage at the Mahalia Jackson Theater to perform a tribute to Knight, who took to her Twitter.com page to write, "I'm honored (sic) to be the recipient of MCDonald's 365 Award!"

Estelle and Jordin Sparks also sang at the prizegiving, which was organised in conjunction with this year's (13) Essence Music Festival.

The Curious Case of Benjamin Button star Taraji P. Henson hosted the event, which will air in the U.S. on 25 August (13) on the Bet network.