The football player and the model have set their sights on Brooklyn turf.

Tom Brady and Gisele Bündchen are selling their 14,000-square-foot Brentwood self-build amidst plans to relocate to the other side of the States. The American football player and the Brazilian model are said to have spent $20 million constructing the palatial property which above all other features, is eco-friendly. The wealthy pair could be set to scoop a hefty profit if the mansion sells for its current $50 million asking price. 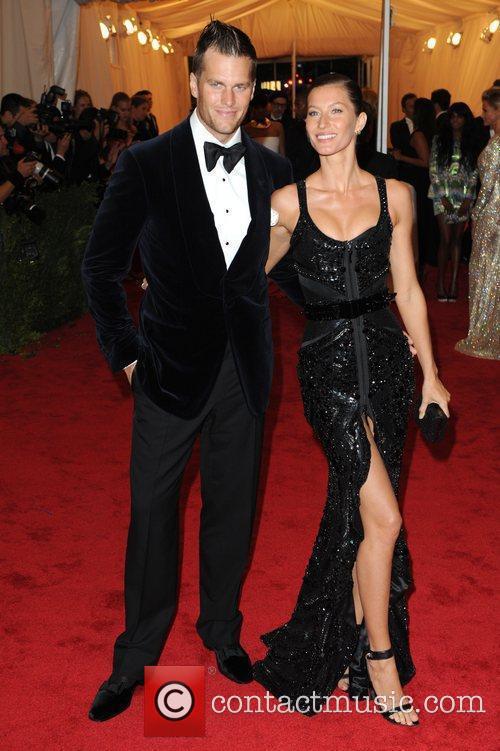 Completed in 2013 after five years of construction, the breathtakingly huge mansion is basically a fortress, boasting a longdrive, several turrets, hundreds of trees surrounding its perimeter and - the piece-de-resistance - a moat festooned with koi carp. Listed with the Westside Estate Agency, the house features six bedrooms, a gourmet kitchen, a library, a state-of-the-art gym, a swimming pool, a lift, a butler's room and several fountains. 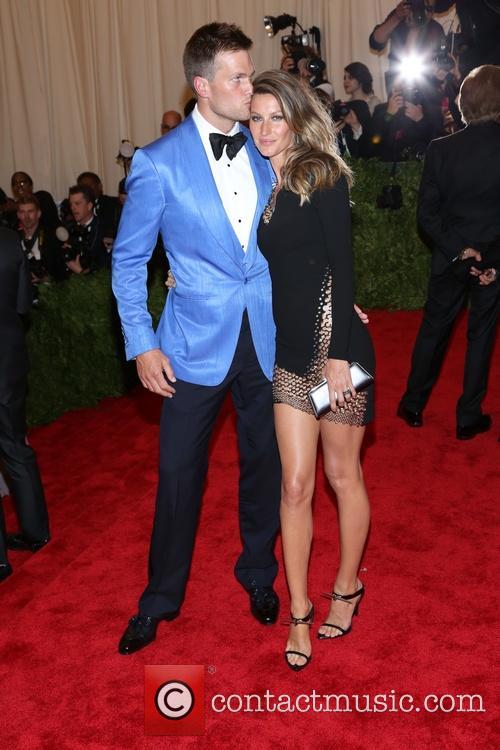 Having Barely Lived In Their Brentwood Eco-Build For A Year, The Family Are Moving On.

The couple, who have two children together plus another son from Brady's previous relationship, aren't planning on downsizing after they leave the stunning LA residence: they're reportedly in the process of building another 14,000 square-foot mansion in Brookline, Massachusetts, which will rival their old home, reports TMZ.

Sitting on 5.2 acres of land, the new property will have a spa, five bedrooms, four bathrooms, a motor court, a pool with a tanning Baja shelf, a library with a balcony, a wine cellar and a yoga studio, according to The Daily Mail. When their Brentwood home was featured in Architectural Digest last year, Brady spoke of the importance of stability for their young family. 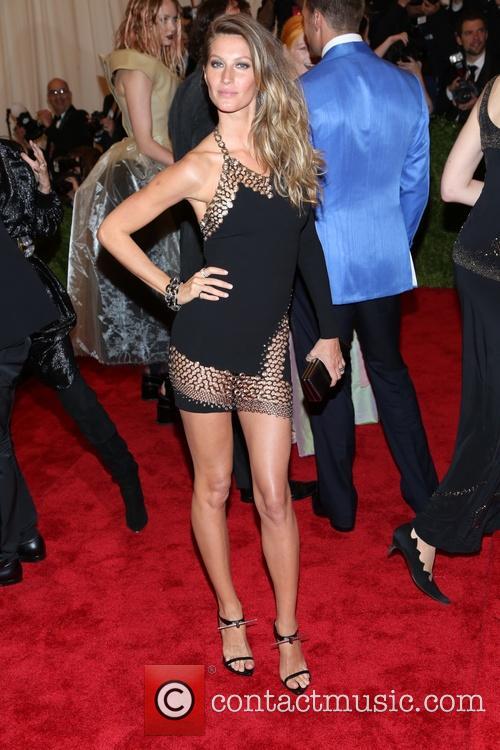 The New Brookline Home May Be A More Permanent Residence For The Couple & Their Children.

"Gisele and I have eight sisters between us, and there are lots of kids. We built this house as a sanctuary for our family - a place where we can enjoy being together," Brady said. "It was important for us to plant roots for our family, and since we both enjoy the creative process, we decided to start from scratch."

It is not known whether the couple, who are worth a rumoured $90 million combined, are looking to put down roots for longer in Massachusetts than they did in their LA house. Leaving LA, they'll swap neighbours Arnold Schwarzenegger and Heidi Klum for Bob Kraft, CEO of the Kraft group.

More: Not solely the object of lust for many men, Gisele has also attracted the admiration of an A-list actress: find out who.