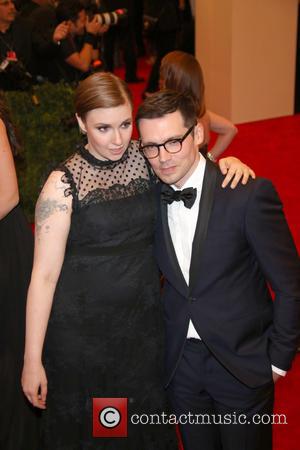 Girls creator Lena Dunham is spearheading a fundraiser to benefit a mental health facility in a New York City hospital.

The writer/actress, who was diagnosed with obsessive compulsive disorder (Ocd) as a young girl, will take charge of the 18 May (13) event to help generate cash to expand the psychiatric emergency room at Brooklyn's Lutheran Medical Center.

Dunham has a personal connection to the hospital - her aunt, Dr. Bonnie Simmons, serves as the head of emergency medicine there.

Simmons has heaped praise on her niece for being vocal about her mental health issues, telling the New York Daily News, "People are private and embarrassed and humiliated - she's just willing to be honest about it. There's a huge stigma associated with mental health issues. Lena is helping to break that down. That's a beautiful thing."

Dunham, whose Girls character Hannah Horvath also battles Ocd in the show, has already pulled in $1.2 million (£774,000) for the upcoming Chelsea Piers gala by selling all 900 tickets.