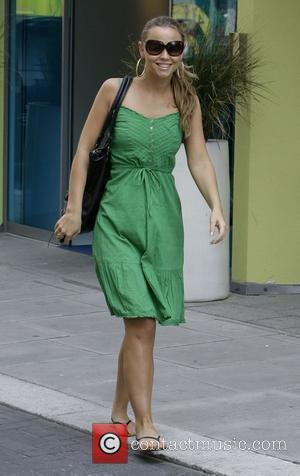 Girls Aloud and the Sugababes are to record a charity single for Comic Relief.

The girl bands will join up to record the 1980s classic Walk This Way, a smash hit for hip hop group Run-DMC and The Rock band Aerosmith.

Speaking at the launch of the 11th Red Nose Day, band members said they were excited by the prospect of recording the track and making a difference.

In a star-studded affair at the London Eye, Girls Aloud singer Kimberly Walsh said: "It's a fantastic song and hopefully will raise tons of money for people living in really difficult situations here and in Africa."

Meanwhile, the Sugababes' Keisha said she was "really pleased to be working with Girls Aloud" on a song which is an "all-time classic collaboration".

One person missing from the event was Nadine Coyle, who is believed to be with her boyfriend Jesse Metcalf, star of Desperate Housewives, in the US, amid rumours she may move there permanently.

Comic Relief has raised over £425 million to date, with the latest Red Nose Day set for March 16th.