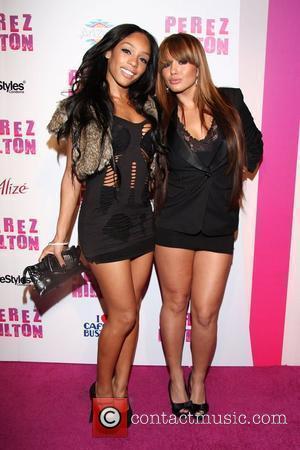 Girlicious singer NATALIE MEJIA has pleaded not guilty to a drugs charge stemming from her arrest last month (Mar10).
The singer, who shot to fame after appearing in Pussycat Dolls reality show Girlicious, was pulled over for speeding and later arrested after cops searched the car and allegedly found a dozen bags of cocaine in her handbag.
Mejia insisted she had no idea how the drugs had made their way into her purse. She was charged with drug possession with intent to sell.
And she maintained her innocence in court on Thursday (15Apr10), when she entered a not guilty plea.
A court date was set for 26 April (10) where a judge will decide whether there is sufficient evidence to put Mejia on trial.

Girlicious - Behind The Scenes At The 'Maniac' Video Shoot Video