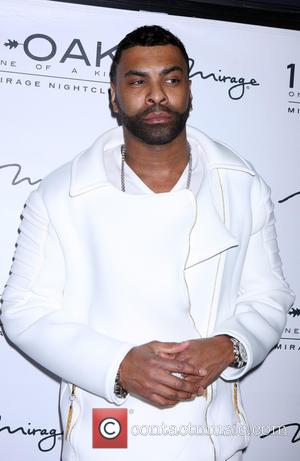 The Pony hitmaker's wife filed for divorce in April (15) following a two-year separation and the couple reached a settlement in June (15), with Ginuwine agreeing to pay Sole $3,000 (£1,875)-a-month in child support for their two daughters, Story, 14, and 12-year-old Dream.

The singer, real name Elgin Lumpkin, also handed over a lump sum of $150,000 (£93,750) and his now-ex-wife was given ownership of the pair's house in Kansas City after agreeing to move out of their marital home in Maryland.

On 22 July (15), the settlement was made official and the divorce was finalised, according to Bossip.com.