The 'Once Upon A Time' co-stars are enjoying a real life fairytale together.

Congratulations are in order for ‘Once Upon A Time’ co-stars Ginnifer Goodwin and Josh Dallas, who just welcomed their first child together, a boy, on Friday (May 29th). 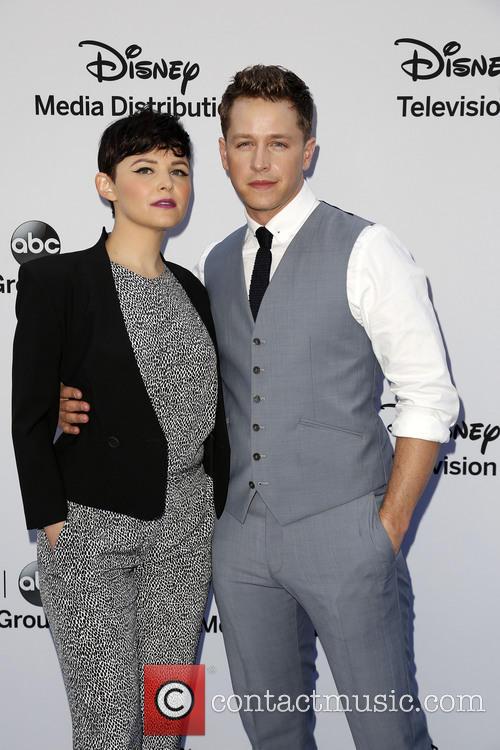 The couple, who met on the set of the ABC series in 2012, wed last month in a surprise ceremony in front of friends and family.

A rep for the couple confirmed the new arrival to US Weekly, but the little prince’s name is not yet known. Perhaps the couple haven't yet found a name which goes with Dallas, a problem Ginnifer revealed they were having during an appearance on the 'Jimmy Kimmel Show'.

“Naming a child with the last name of Dallas is a little complicated,” the actress told the chat show host last month. Adding that she wanted “nothing geographical because it sounds like an airport.” “My husband said, boy or girl, Austin Dallas, I said I’m pretty sure that is an actual place where planes land,” she joked.

The couple’s wedding took place last month in Venice, California at a friends house in what was described as an ‘intimate ceremony’. Goodwin, who was eight months pregnant at the time, wore a Monique Lhullier gown for the occasion. But the actress’s delicate condition meant she had to forgo shoes for the ceremony. 'We're both Southern so I was literally barefoot and pregnant at our wedding,” she told Kimmel. “I was afraid I would fall over (in heels)!” 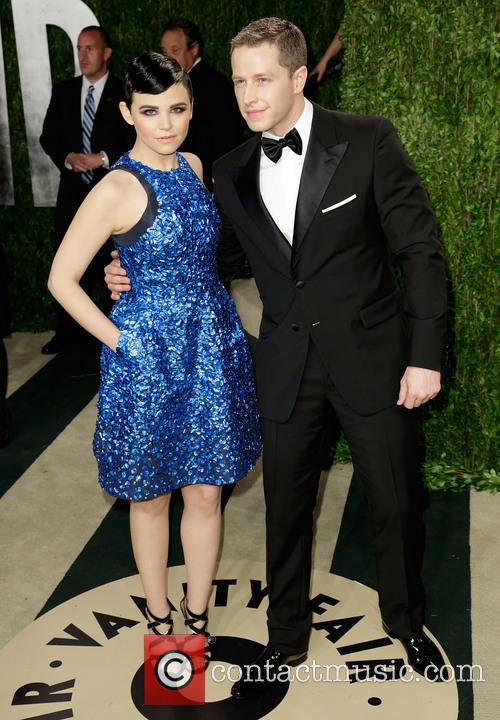 The couple married last month in an intimate ceremony