Love it or loathe it, WWE's latest offering via THQ lands on the PS2 in its yearly update. One of the longest running gaming titles, now in its eighth update offers pretty much what you would expect from its "2007" incarnation, but with a twist. 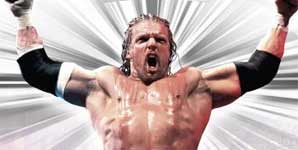 If you believe that real life version of WWE is all about oversized, clunky individuals who move about with all the grace of a drunken rhinoceros then you have pretty much nailed the flow of the PS2 version movements and graphics of the wrestlers in one. If you believe that WWE is a savage ballet that combines the brute force of (allegedly) steroid induced athletes with the acting acumen of a Broadway masterpiece, then you should be sorely disappointed with the way the PS2 version characters move and with the blockish way they appear. That said, if you fall into the latter category then you will probably have got used to this having bought the previous umpteen WWE/WWF (whatever it is now) titles and you will now be shouting at your monitor screen in fury at what you have just read. Calm down.

In terms of updates, WWE 2007 offers all new wrestlers to the WWE roster along with their signature moves and all new updates to the moves of the Wrestlers that you know and love. Whilst the basic moving and fighting systems remains almost identical, the "twist" that I mentioned earlier takes the form of a whole new grappling control system. Basic moves are evolved from a weak grappling system that is now initiated with the right analogue stick. This means that your basic moves from eye-pokes to arm drags are now that much quicker to perform in the hope of speedily disorientating your opponent. Holding down R1 as you perform your right analogue grapple and you can perform a whole range of power moves from submission moves to your signature moves. Click the R3 button at just the right time during your power grapple and you will give yourself the option of choosing from a whole menu of suplexes and powerbombs. All of which are very impressive but if a newcomer reaches this stage in their first few outings then they have done well. take my word for it. The best part of this from my perspective is that if you are dragging your opponent around outside the ring there are a number of environment sensitive moves to perform that keep the game interesting such as interacting with the crowd, throwing the commentators monitor around and smashing your opponent into their table, not to mention the random objects that you can use to take out an opponent from signs to cabling.

There are the usual aspects to the game from wrestler customisation, to a true-to-life full season of wrestling, to a whole range of wrestling matches (Royal Rumble, Cage matches, 3-Way!) but WWE 2007 assumes that you are already au fait with its grappling, countering & special move controls resulting in the game, much like the "sport" in general, proving to be one for the anoraks more than anyone else. 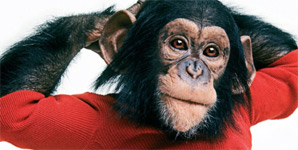 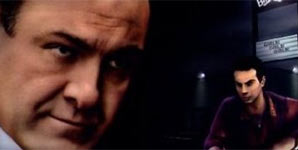 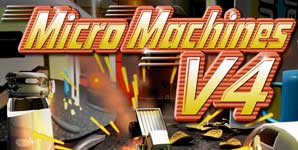 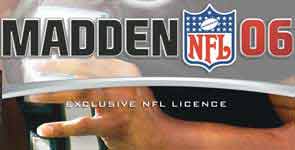 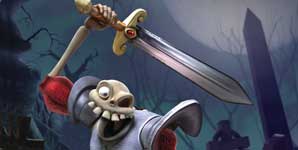