Actress Gina Rodriguez Has Split From Her Boyfriend, According To Multiple Reports. 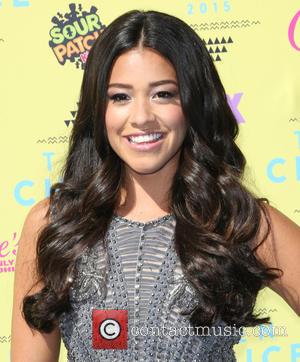 The Jane The Virgin star and actor Henri Esteve have been dating for just over a year, but she walked the red carpet at the Emmy Awards solo on Sunday (20Sep15), prompting speculation she was single again.

A source tells People.com, "She is a sweet person with a prosperous career, but she has limited time and it was just a mutual split. They are still friends."

Just three months ago (Jun15), Rodriguez, 30, gushed about her now-ex on Instagram, posting a photo of the couple in happier times and wrote, "It's you. It's always been you. One year down, I pray for a 100 more. Happy anniversary my love."

A representative for Rodriguez declined to comment on the split story.