The album will be released in the Summer.

Gin Wigmore is coming back with her third studio album entitled 'Blood To Bone'; the highly anticipated follow up to her Platinum certified second record 'Gravel & Wine'. The album is coming to stores this Summer through Island Records. 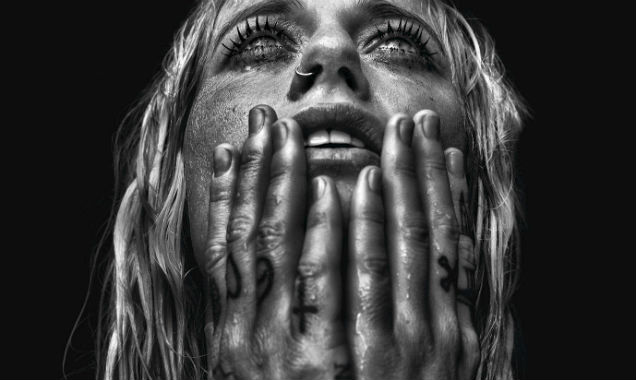 The New Zealand songstress topped charts back home for a second time with her 2011 album, and will no doubt make an equal impact with her forthcoming release 'Blood To Bone' in June 2015. For all pre-orders of the album, which she recorded at Blakeslee Recording Studios in California with engineer Stephen Rusch, fans will receive an instant download of track one 'New Rush'.

Last year the folk-pop crooner was heralded everywhere for 'Gravel & Wine', with a handful of her tracks appearing on various TV shows. 'Black Sheep' featured in episodes of 'Grey's Anatomy', 'Teen Wolf', 'The Good Wife' as well as 'Revenge' in which she actually sang it and the Guinness Black Lager advert. Meanwhile, 'Kill of the Night' also appeared in 'Teen Wolf' as well as 'Pretty Little Liars', '666 Park Avenue' and AMC's Halloween movie airing FearFest. Plus, it was also used for several commercials. She even performed her track 'Man Like That' for a 'Skyfall' and Heineken promotional TV spot starring the movie's actors Daniel Craig and Bérénice Marlohe.

Wigmore has been writing since she was 12 and released her first studio album 'Holy Smoke' in 2009, topping the New Zealand national chart. Before then she started gaining attention after her very personal song 'Hallelujah' won the International Songwriting Competition in the US.

'Blood To Bone' will be released on June 30th 2015 through Island Records.