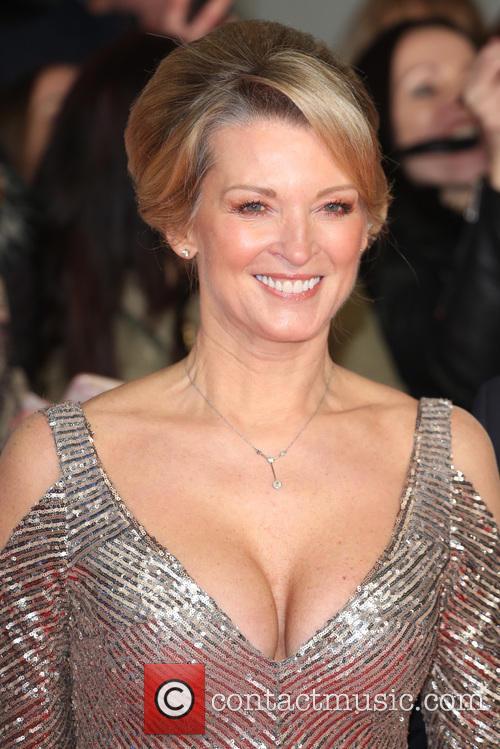 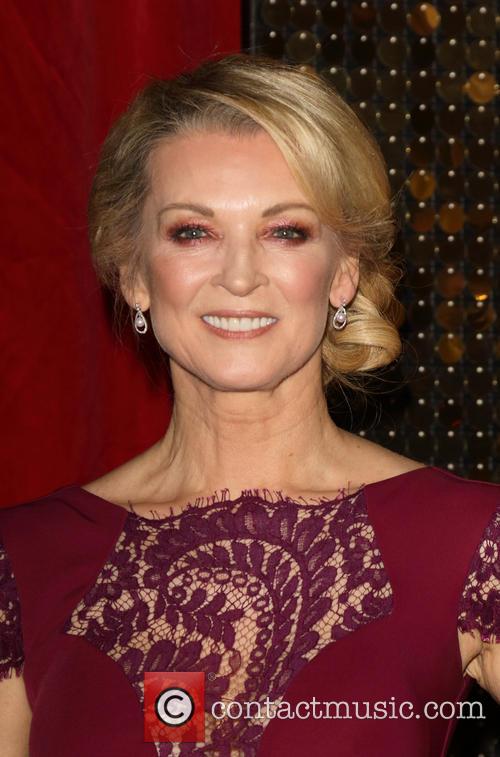 Gillian Taylforth became the fourth person to be evicted from the Celebrity Big Brother house last night, and immediately after her boot she sunk her claws into the double-trouble team of Heidi and Spencer Pratt, labelling them as "bullies."

The former Eastenders and The Bill actress opened up on her experiences in the house when she was interviewed by CBB host Brian Dowling following her eviction, discussing her true feelings about the rest of the housemates, especially Spiedi. "I didn't like it at all," said the actress, referring to the time when the US reality stars moved back into the house again, after they had been living in the basement together. She went on to say that because of those two in particular, the house erupted in argument after argument, something she wasn't a fan of at all. She said, "I've been around arguments a lot in my life and been involved in them and I didn't like it at all."

"Especially when they started saying about Claire, and she got really upset - I found that not very fair, it was like bullying," she added, whilst also discussing her attempts to remain as far from the conflict as possible and persuading others to do so too. 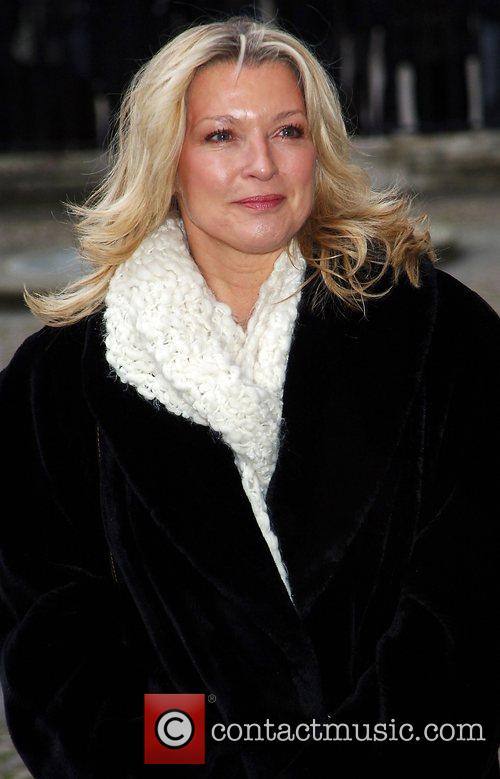