Is an 'X-Files' movie on the cards? 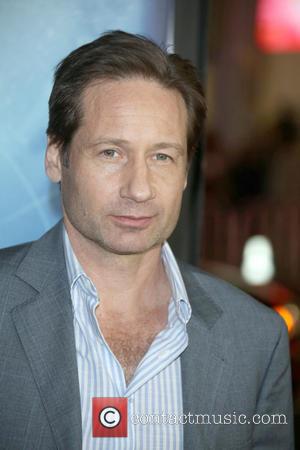 Gillian Anderson and David Duchovny were two of the billboard names on the second day of Comic-Con San Diego, reuniting to discuss the 20th anniversary of their seminal sci-fi show The X-Files. Hundreds of fans squeezed into Ballroom 20 to hear Mulder and Scully talk, though the question on everyone's lips was clear: will there be an X-Files feature film?

Anderson recently found herself back in the spotlight with the success of BBC drama The Fall, and Duchovny hasn't been out of work since the show therefore a new series would be difficult, though a movie would certainly be viable. In fact, Anderson admitted she wouldn't be interested in a return to the small screen, though added, "a film would be great," to woops and cheers in the audience, according to the Hollywood Reporter.

It would be the third movie spin-off, after The X-Files and The X-Files: I Want to Believe.

The X-Files was famously a breeding ground for some of television's finest writers, with Vince Gilligan (Breaking Bad) among its notable alums. On Thursday, Gilligan revealed that he first met Bryan Cranston - the star of AMC's signature show - in a season six episode of X-Files. "That was fruitful for me personally," he said of the actor who would later win three Emmys as Walter White.

Duchovny, who portrayed Scully's partner, Fox Mulder, says he has high hopes of working with Anderson again - but outside of their X-Files characters, However, he warned it would have to be the right project because what they have "is special."

The answer is an X-Files movie. Clearly. 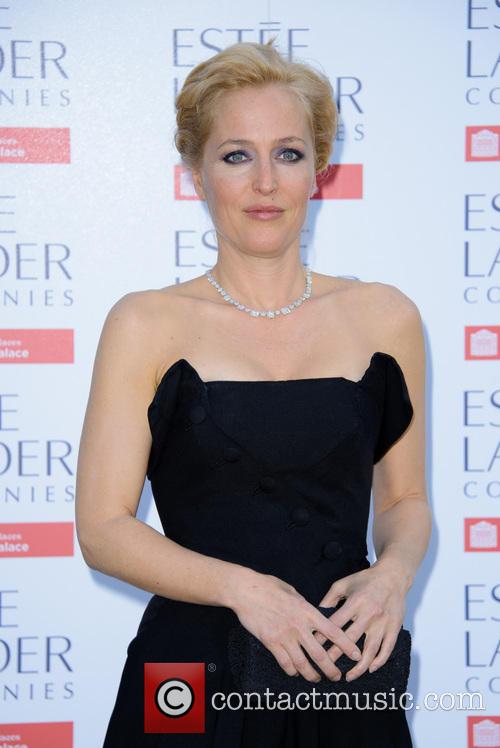 Gillian Anderson Hinted She'd Be Up For An X-Files Movie 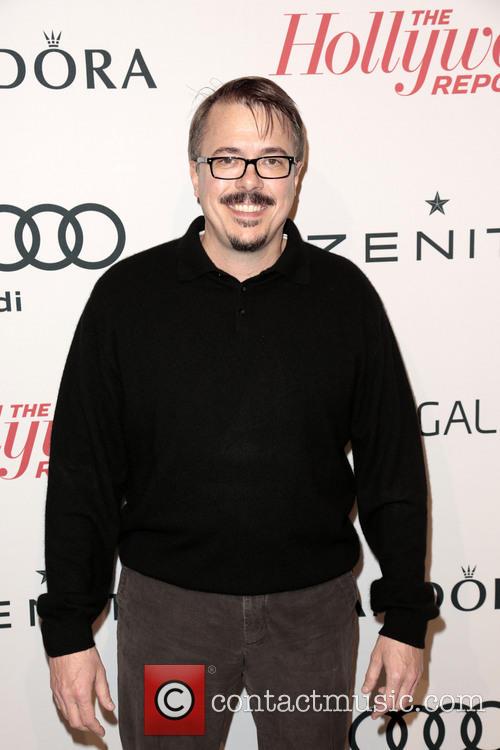