Gillian Anderson and Fifty Shades' very own Christian Grey, Jamie Dornan, are returning for the second season of BBC2 thriller 'The Fall'. Anderson began work on the new series this week, which is filmed in Belfast and once again follows Detective Superintendent Stella Gibson's hunt for serial killer Paul Spector (Dornan). 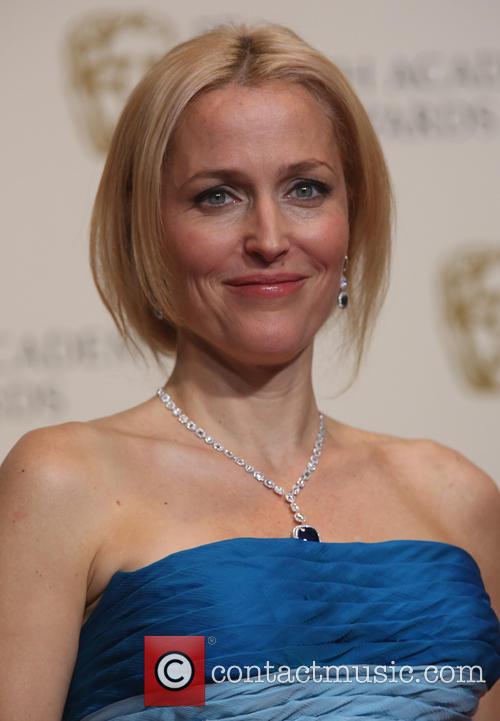 Gillian Anderson Is Returning for 'The Fall' Season 2

The new series, written and directed by Allan Cubitt,  features six hour-long episodes and picks up directly from where the first series last off, with Gibson continuing her hunt for the killer.

More: why did Charlie Hunnam drop out of the Fifty Shades of Grey movie?

The pair never met on-screen but the pursuit was part of BBC's biggest new drama launch for a decade. It impressed critics by eschewing the conventional crime-drama cliches - which the BBC has been guilty of in the past - and portraying the killer as a good looking young family man with a respected job in phycology.

"I'm delighted to be back in production for the second series of The Fall. Allan Cubitt has outdone himself, and the scripts are stunning" Dornan said, according to The Guardian. 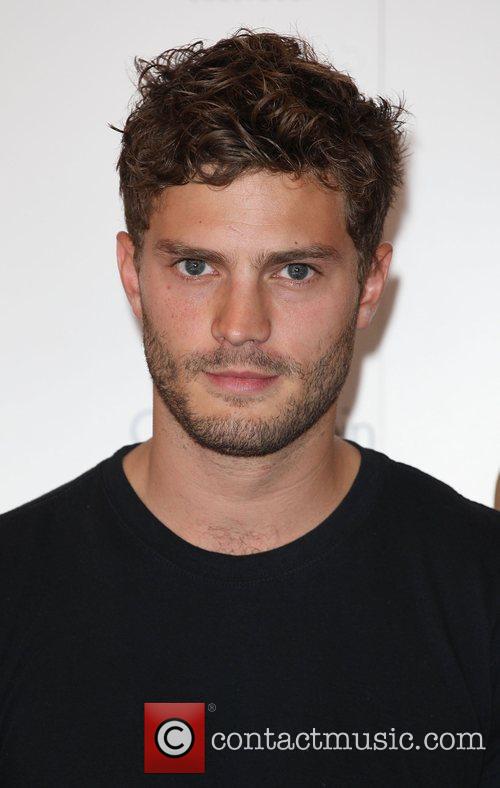 Jamie Dornan Is Back To 'The Fall' Series 2, Too

Dornan is about to become a worldwide star through his role as Christian Grey in the Fifty Shades of Grey movie adaptation. The Irish actor was cast in the lead role after Sons of Anarchy star Charlie Hunnam pulled out just weeks before production was due to begin, citing scheduling difficulties.

The Fifty Shades of Grey movie is set for release on Valentine's Day 2015.