Gillian Anderson is getting closer to shaking off the "best known for playing Special Agent Scully" line. The 46-year-old has won Best Actress award at the 60th London Evening Standard for her powerful performance as Blanche Dubois in A Streetcar Named Desire. 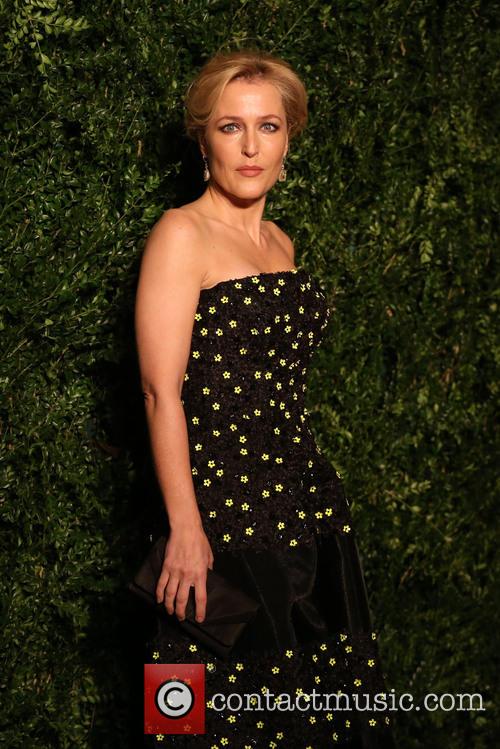 Anderson beat Helen McCrory for Medea, Kristin Scott Thomas for Electra, Billie Piper for Great Britain and Tanya Moodie for Intimate Apparel. However, Dubois provides a rich and complex character and talented actress including Rachel Weisz and Claire Bloom have won the Evening Standard award for the same role.

Anderson is currently back on British TV screens in the thrilling second season of BBC2's The Fall.

Accepting her award at the London Palladium, Anderson said: "Oh my god, this is extraordinary! I've wanted to do Streetcar for 30 years and have tried for the past 10 to get it off the ground." 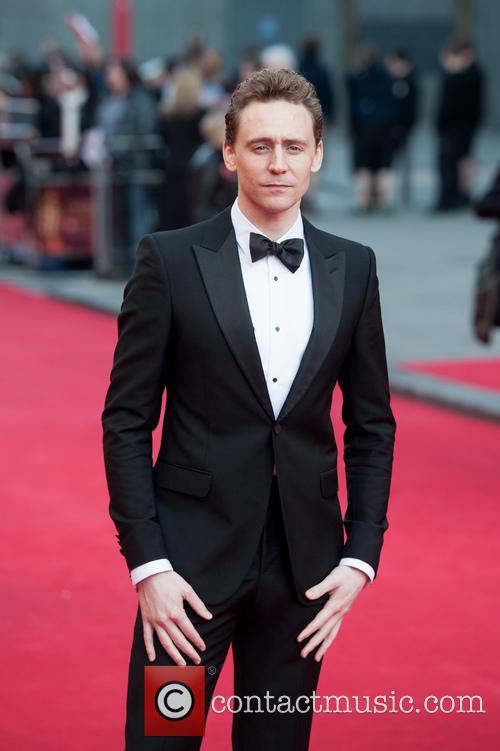 The actress said she burst into tears upon hearing that Benedict Andrews had agreed to direct the play at the Young Vic. "I don't know if I ever want to work at a theatre other than the Young Vic again."

The other top acting award went to Tom Hiddleston for his performance as Coriolanus at the Donmar Warehouse. He beat competition including Ben Miles for Wolf Hall and Mark Strong for A View from the Bridge.

The ceremony, compered by Steve Coogan and Rob Brydon, included a tribute to Sir Tom Stoppard who was named the "greatest living playwright". Kate Bush won an editor's award for her live comeback, while David Byrne and Fatboy Slim's re-telling of the Imelda Marcos story, Here Lies Love, won the Beyond Theatre award for "for pushing the boundaries of a musical".