Anderson was initially offered just half of what Duchovny was, ahead of the first 'X-Files' series in 14 years.

She may have won Emmys and Golden Globes for her performances as Dana Scully in ‘The X-Files’, but Gillian Anderson apparently had to stand her ground and insist on equal pay with her co-star David Duchovny for the series’ imminent return.

47 year old Anderson reportedly had to battle to secure pay parity with 55 year old Duchovny, according to an article in the Daily Mirror. ‘The Fall’ actress, said to be worth £17 million, was initially offered only half of what Duchovny was for the first ‘X-Files’ series in 14 years.

It’s a significant victory financially as well as symbolically, as Duchovny was offered between £155,000 and £172,000 per episode for the comeback tenth series, according to some reports. 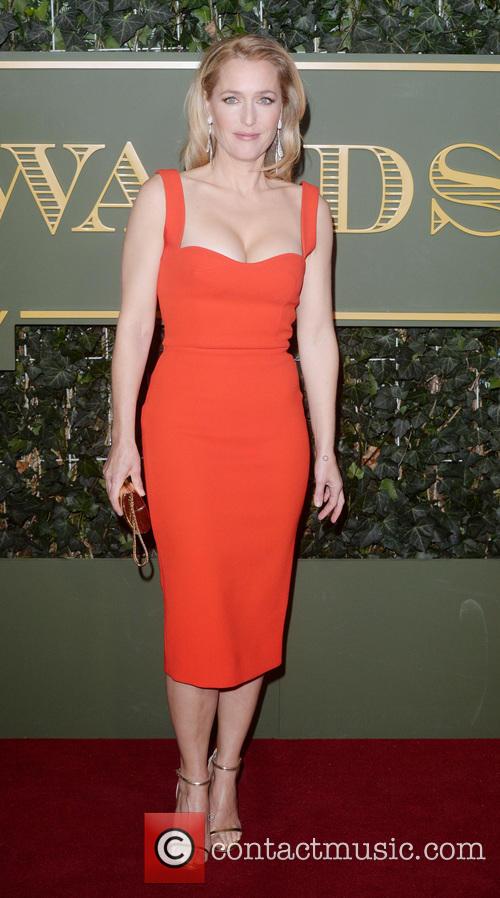 It’s all the more surprising considering Anderson had to fight exactly the same battle the first time around during the series’ original run from 1993 to 2002. Back then, she said: “It was shocking to me given all the work that I had done in the past to get paid fairly, especially in this climate of women talking about the reality of unequal pay in our business.”

More: Jamie Dornan and Gillian Anderson return to ‘The Fall’, as filming on series 3 begins

Among the characters who have returned for the new series, broadcast at 9pm Mondays on Channel 5 in the UK, are The Lone Gunmen and The Smoking Man. The show’s creator, Chris Carter, recently said the reunion really did feel “just like the old days”.

“We all hit the ground running,” he enthused. “We had so much work to do on that first day that no one had a chance to even recognise that personal, ‘We’re back together after eight years apart’. I think about it all the time. I've been doing this now for nearly 25 years, so these characters are in my blood. When I pick up the newspaper, I almost always see something that could work as an X-Files episode.”

‘The X-Files’ gained a significant cult following during its original run, which culminated in two feature-length movies, the second of which was released in 2008.

More: David Duchovny spills on Mulder and Scully’s relationship ahead of ‘The X-Files’ return