It seems the truth is still out there for the cult television series.

Prepare for the return of Mulder and Scully! Yes after 13 years away ‘The X-Files’ is headed back to our screens for six special episodes on Fox. David Duchovny and Gillian Anderson will both be reprising their roles as FBI agents Fox Mulder and Dana Scully while series creator Chris Carter is also onboard. 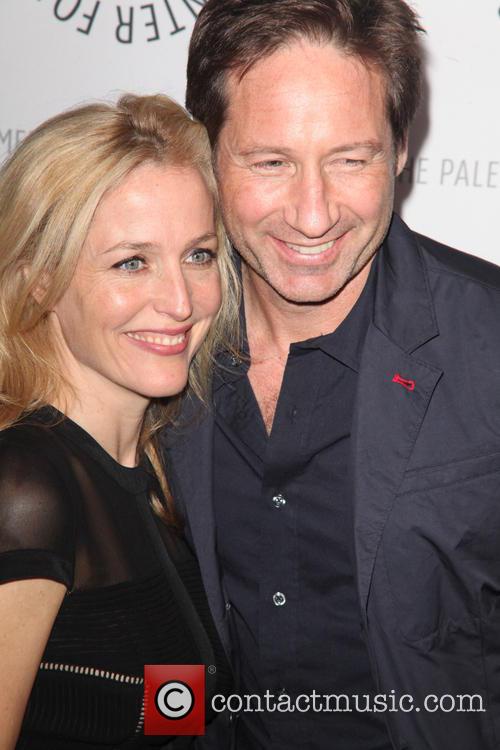 Gillian Anderson and David Duchovny will both be back for the Fox revival.

According to Variety production on the limited series will begin this summer, although an air date has not yet been set by Fox. 20th Century Fox TV will be producing the six episodes, alongside Ten Thirteen Productions.

Speaking about the series’ time away creator Chris Carter said, “I think of it as a 13-year commercial break. The good news is the world has only gotten that much stranger, a perfect time to tell these six stories.”

More: David Duchovny: "X-Files Will Happen Sooner Rather Than Later"

The series had been rumoured to be potentially making a comeback for a while now, particularly after ’24’ was given another lease of life with a 13-episode limited series last spring.

Speaking after the limited series was announced Dana Walden and Gary Newman, Chairmen and CEOs of Fox Television Group said, “We had the privilege of working with Chris on all nine seasons of The X-Files – one of the most rewarding creative experiences of our careers – and we couldn’t be more excited to explore that incredible world with him again.”

“The X-Files was not only a seminal show for both the studio and the network, it was a worldwide phenomenon that shaped pop culture – yet remained a true gem for the legions of fans who embraced it from the beginning. Few shows on television have drawn such dedicated fans as The X-Files, and we’re ecstatic to give them the next thrilling chapter of Mulder and Scully they’ve been waiting for,” the pair added.