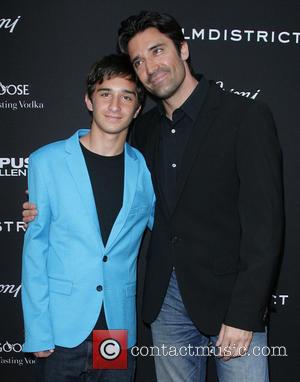 French actor Gilles Marini risked his life to join a dangerous jungle search for a man who went missing in Bora Bora over Easter (31Mar13).

The Switched At Birth star was on vacation with his family at a resort on the French Polynesian island over the weekend (30-31Mar13) when he heard about the local's disappearance.

Marini and his pal Chris Offutt decided to conduct their own hunt, but they ended up in dangerous terrain, and the actor admits they were lucky to walk away alive.

He tells Examiner.com, "We heard that a local man was missing, so as a normal human being I decided to go on a search with my friend Chris Offutt. We had to be at least two (people) due to the danger that this jungle exposed (sic). If I did not go and search for this man and try my hardest, I would never want to look at myself in the mirror. We went and tried to retrace what could have happened to him. We ended up in a very crazy situation with no way back, the only way to go was up... It was just brutal and made me realise that if someone falls there, it's over, unfortunately.

"On our way back down, after hours of searching, we heard some noise. It was three men from the local village of Fanui, Gerald, Tan and Theophile, who were also looking for him. They were absolutely stunned that two tourists on vacation with family decided to look for one of their own. They were emotional about it and it made me realise that Chris and I were doing something special."

Marini was "heartbroken" to learn the man was later found dead, but insists he took away a lot from the experience - he struck up a friendship with the locals he met on the search and even gave them his running shoes.

He explains, "I noticed they looked at our weird-looking shoes. Reebok Zig Zag - imagine how strange it is for them to see those shoes. So I insisted and we both, Chris and I, gave them our shoes. They were in shock. We walked back barefoot to the resort desk. (It was) probably the best walk in my life. I simply felt this is what life is all about." 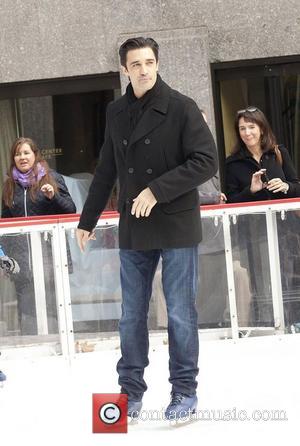 Gilles Marini Gets All Clear After Tumour Scare 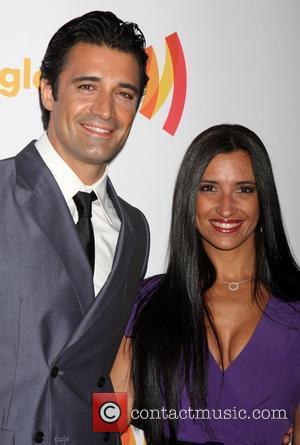 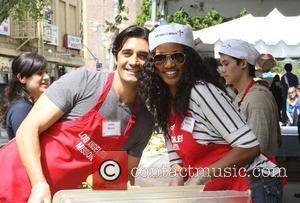