The couple have reportedly called it quits after nearly seven months of dating - although some insiders believe they may yet get back together.

After nearly seven months of dating, Hollywood ‘it-couple’ Zayn Malik and Gigi Hadid have gone their separate ways, it has been reported.

E! News claimed on Thursday night (June 2nd) that the 23 year old former 1D singer and the 21 year runway beauty have split up. Sources claimed that the couple have endured a rocky relationship, previously breaking up and reconciling on more than one occasion.

The two were witnessed arguing at Gigi’s 21st birthday celebrations back in April, but have “broken up and got back together a few times” and may yet get back together, according to one insider. 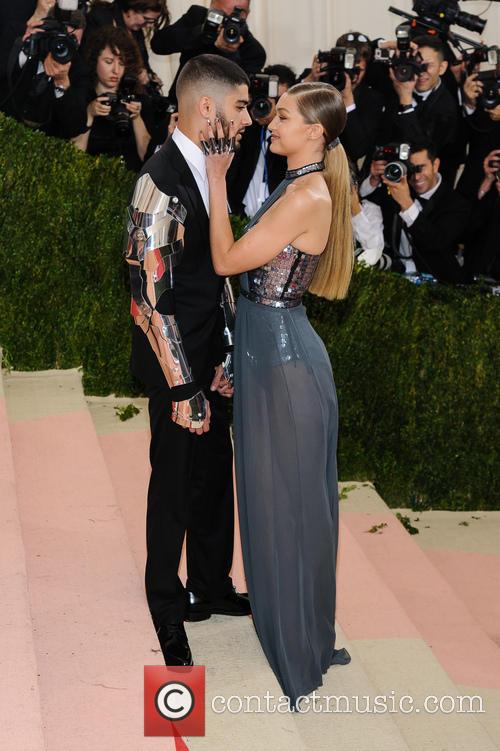 Zayn Malik and Gigi Hadid at the Met Gala 2016

“Zayn and Gigi did break up, but they can likely get back together tomorrow. It's all very unclear what's going on between them now,” another source told the media outlet. “They been having some issues lately that involved communication and getting along.”

The rumours of romance between the two began back in December last year, with Hadid then starring in the steamy music video for Zayn’s debut solo single ‘Pillowtalk’ in January. The following month, the singer finally described Gigi as his “girlfriend” in an interview.

They made their only red carpet appearances as a couple at the start of May when they came in matching metallic-looking outfits to the Met Gala ‘Manus x Machina’ party.

Yet another source said that, although Hadid was spotted out and about with her friend Kendall Jenner earlier on Thursday before the news broke, she “is really sad about this… and in a way would like to work it out. It's more about that constant contact with Zayn that she misses and they did get very close.”