Gigi is one fiercely protective older sister and we love her for it.

Model Gigi Hadid will forever have her sister Bella’s back, even if the 20-year -old is always busy with runway shows and fashion shoots. Speaking to British Vogue, the daughter of Yolanda Foster was asked what would she do if someone was mean to her 19-year-old sister. 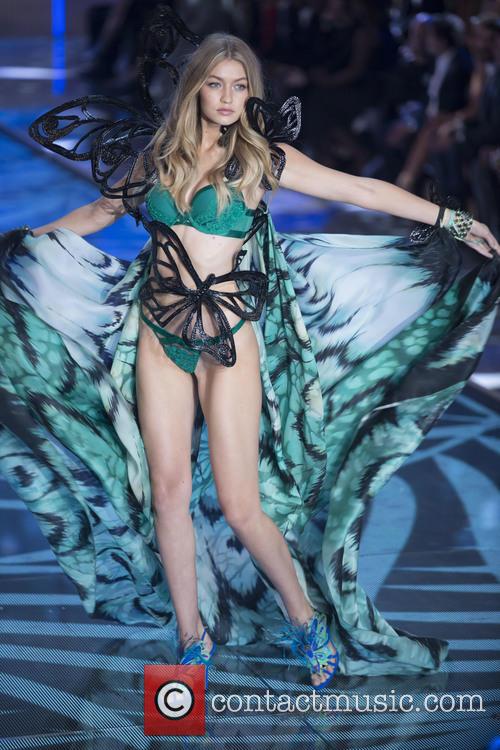 "It's like the end of your life pretty much," Gigi said. ”Backstage at a show in Paris, for some reason they let photographers take pictures while girls were changing, which just pisses me off.”

More: See Bella Hadid Rescue Her Boyfriend The Weeknd On 'In The Night' Video

“My sister's changing next to me and I was like, ‘If you don't put that camera away and stop shooting my sister, I'm going to come over there, I'm going to take that camera, and throw it on the floor.’"

But Gigi was then asked if the siblings ever stop being such good friends, for example if Bella wants to borrow some of her designer clothes. "Oh that was like my entire life. Now we don't even live together and she still does,” Gigi said.

"I don't take anything when I go to her house but she manages to be like ‘I came here in gym clothes and now we're going to dinner and I need...' Bella, bring back my belt!”

The model was also asked how she deals with her haters on social media, "I ignore them. My whole thing is don't follow me if you don't like it," she answered. "I'm not going anywhere. I'm not going to change the way I look like because of some trolls having a bad day."