Gigi Hadid is reportedly expecting her first child with her boyfriend Zayn Malik. 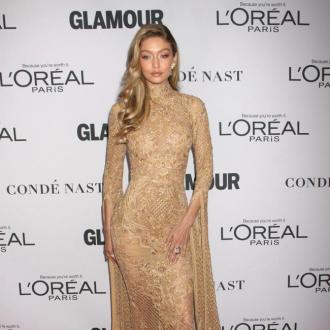 Gigi Hadid is reportedly expecting her first child with her boyfriend Zayn Malik.

The 25-year-old model is said to be 20 weeks pregnant with her first child with former One Direction star Zayn, according to TMZ.

The publication claims ''family sources'' have confirmed the pregnancy, and says ''both of their families are very excited'' about the news.

As of the time of writing, neither Gigi nor Zayn have commented on the reports.

Meanwhile, Gigi previously hinted at the possibility of starting a family with Zayn, as she said she's looking forward to her future outside of modelling.

And the pair could be set to raise their child away from Gigi's current residence in New York City, as she confessed she enjoys getting away from the hustle and bustle of city life.

Gigi - who owns a farm outside of the city - added: ''I think that the weird and wonderfulness of it comes from also being in isolation. A lot of the time, I'll have friends and family at the farm, but there are a lot of days where I'm there just by myself, and I sit in my little cottage in silence and just doing these little things for myself. I think that also gives me the energy and the love for what I do. It recharges my batteries.''