The 20 year old model has decided to strike back at the body-shamers via Instagram.

It’s hard to believe that somebody like Gigi Hadid could possibly be having to deal with body-shamers on social media, but that’s exactly what she’s tried to stamp out today. The superstar model posted a defiant open letter via her Instagram account on Monday (September 28th), and said that while “judgment” had affected her, she doesn’t intend to change to suit other people.

“So many people are so quick to comment negative opinions this month. Yes, judgment on social media comes from people who, 99% of the time, have no idea what they're talking about, but I'm human, and I'm not going to lie, I did let the negativity get to me a little,” she wrote. “I came to a realization that when one gets to this point, it's important to rethink why you're doing what you do. What your message is. What you have to say.” 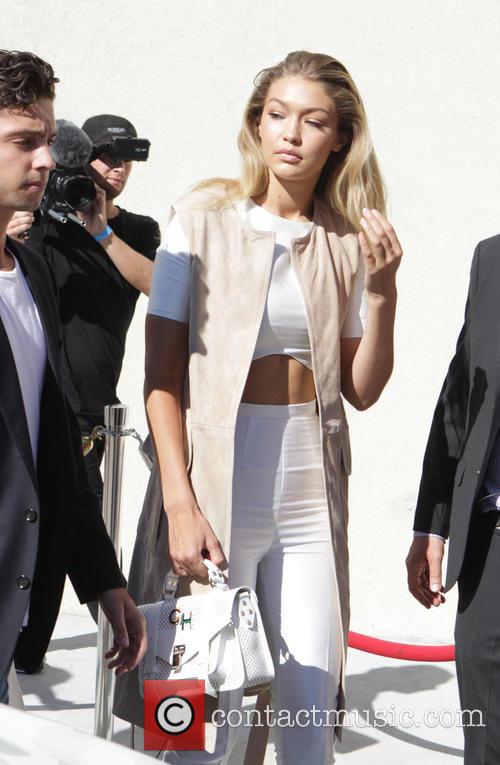 The 20 year old, who signed up to be a model in 2011 and is now the face of Maybelline and Topshop, is aware that she isn’t super-skinny like a majority of models still are. However, she has always maintained in the past that she has no desire to be that thin.

“No, I don't have the same body type as other models in shows. No, I don't think I'm the best at any given shows. Yes, I want to have a unique walk but I also know I have to improve. No, I'm not the first or the last model of my type in this industry,” she continued. “You can make up all the reasons you think I am where I am, but really, I'm a hard worker that's confident in myself, one that came at a time where the fashion industry was ready for a change.”

More: Gigi Hadid named as the new face of Topshop

“I'm just doing my job. I represent a body image that wasn't accepted in high-fashion before, and I'm very lucky to be supported by the designers, stylists, and editors that I am: ones that know this is fashion, it's art; it can never stay the same. It's 2015. But if you're not one of those people, don't take your anger out on me.”

The criticism she refers to has apparently come in the aftermath of her high-profile catwalk appearances at the New York and Milan Fashion Weeks during September. The daughter of former model Yolanda Foster has previously revealed that a number of agencies told her to lose weight when she first started out in the industry. 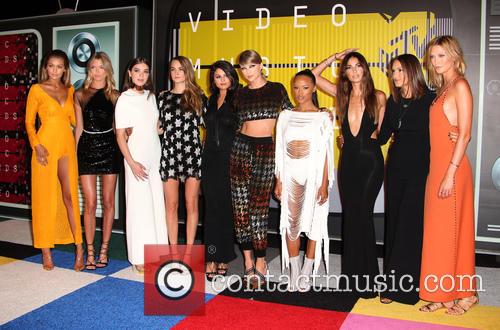 “Yes, I have boobs, I have abs, I have a butt, I have thighs, but I'm not asking for special treatment. I'm fitting into the sample sizes. Your mean comments don't make me want to change my body, they don't make me want to say no to designers that ask me to be in their shows, and they definitely don't change the designers opinions of me. If they want me in their show, I'm in it; if they don't, I'm not. That's just how it is and how it will be.”

Wrapping things up on a positive note, she wrote: “If you don't like it, don't follow me, don't watch me, cause I'm not going anywhere. If I didn't have the body I do, I wouldn't have the career I do. I love that I can be sexy. I'm proud of it.”

“I've said it before... I hope everyone gets to a place in their life where they'd rather talk about the things that inspire them over the things that bring others down. At least be open if not part of the change, but it's undeniably happening. Happy PFW xx G.”