Gigi Hadid having a baby girl?

Gigi Hadid is reportedly having a baby girl with her boyfriend Zayn Malik, after it was reported earlier this week they are expecting their first child together. 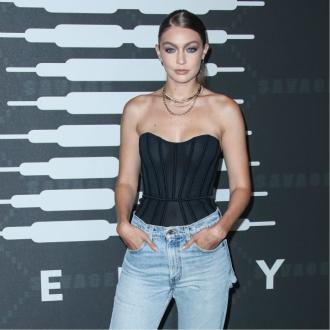 The 25-year-old model was reported on Tuesday (28.04.20) to be expecting her first child with her boyfriend Zayn Malik, and it has now been claimed their impending arrival will be a girl.

According to TMZ, family sources have confirmed the couple will become the proud parents of a daughter, after Gigi recently had a scan to determine the sex of her unborn baby.

Expectant mothers can usually find out the sex of their baby between the 16 to 20 week mark, and it's believe Gigi is currently 20 weeks pregnant.

As of the time of writing, neither Gigi nor Zayn, 28, have spoken publicly about the pregnancy rumours, but a source said this week they are ''very excited''.

The insider claimed: ''Gigi and Zayn are expecting their first child together and the couple is very excited! Gigi has kept the secret close to her family and friends for a while, as she's only a few months along. Once Gigi and Zayn got back together at the end of last year, it was like they never skipped a beat and knew what they had was special. The couple and their families are overjoyed.''

Meanwhile, Gigi previously hinted at the possibility of starting a family with the former One Direction star, as she said she's looking forward to her future outside of modelling.