The model's impersonation at the AMAs didn't go down too well on Twitter.

Gigi Hadid has apologised for causing offence with her impression of Melania Trump during Sunday night's American Music Awards awards. Putting on an exaggerated Eastern European accent, Hadid poked fun at Melania, who earlier this year was accused of plagiarising a speech delivered by Michelle Obama in 2008. 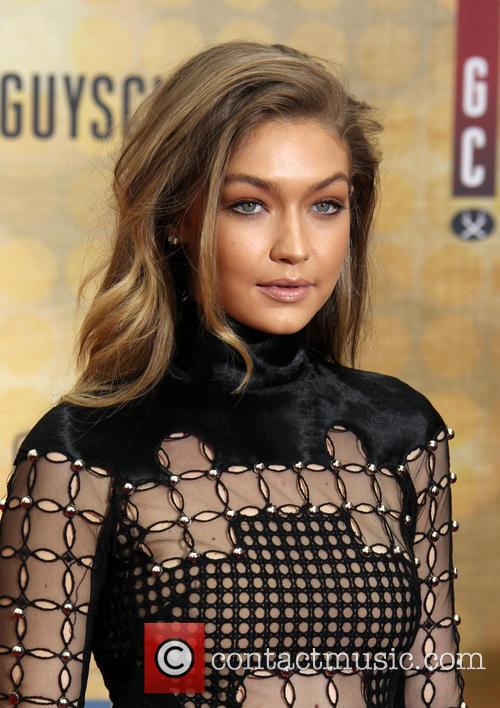 Gigi Hadid has spoken out after that Melania Trump impression

"I love my husband, President Barack Obama and our children, Sasha and Malia," Hadid, as Trump, had said.

On Monday, the model posted a note to her Twitter which read: "I was honoured to host the AMA's last night and to work with some of the most respected writers in the business." "I removed or changed anything in the script that I felt took the joke too far, and whether or not you choose to see it, what remained was done in good humour and with no bad intent."

The model added that she too has "been the centre of a nationally televised comedy skit that poked fun at my actions and was able to find the humour in it". "I believe Melania understands show business and the way shows are written and run. I apologise to anyone that I offended. And have only the best wishes for our country," she concluded.

While Hadid had considerable backlash on social media, she was defended by her co-host, comedian Jay Pharoah. "Everybody pump the brakes one damn minute!" he wrote in a Facebook post. "Over the last 8 years the beautiful Michelle Obama has been the victim of excessive slurring!

"The Beautiful Flotus has been called Ape, Gorilla, Monkey, Manish, Ugly, Disgusting, 'Not fit to be in the Whitehouse', always physically attacked by the general populous, nobody really snaps about it!"

"Flotus has always been on point with the wordplay in her speeches," he continued. "At the AMA'S we exaggerated a SPEECH THAT ACTUALLY HAPPENED, where Melania CLEARLY PLAGIARIZED (cause that was the joke) didn't call her ugly, manish, or anything, and everybody LOSES IT?! Really? GTFOH."