Giada De Laurentiis suffered the ultimate blooper on live television as she nearly sliced her whole finger off when trying to cut a Turkey for her annual Thanksgiving Live episode. 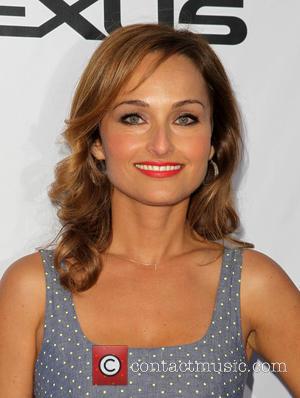 The host of Food Network's 'Giada at Home', Giada De Laurentiis, had a gruesome injury during a live broadcast on Saturday (Nov 23rd).

The Italian chef accidently sliced off her finger while carving the turkey she had just cooked for a holiday special episode, according to RadarOnline.

According to the report, while trying to cut the turkey she missed and sliced into her left index finger.

"She seemed to go pale and got very quiet putting pressure on it and whispering to Ina that it was bad," an eyewitness tells RadarOnline. "She looked like she was about to faint."

The 43 year-old reportedly left during the commercial break and Brown announced to the viewers that De Laurentiis was seeking medical attention.

However, the brave chef returned only 15 minutes later to continue the live broadcast.

Later in the day De Laurentiis posted a photo on her Instagram page that proved she did suffer a gory injury, it showed the side of her index finger was cut all the way to her nail.

The photo was accompanied by a caption that read, "Before & After.....an adjustment to my normal mani! #backtonormalin2wks #thanksgivinglive."

Just a short time before hosting the live show, Giada posted another photo of her nails after a manicure with a festive theme, the caption read, "Festive #thanksgiving #nails!".

Good Luck to a speedy recovery for her poor finger. 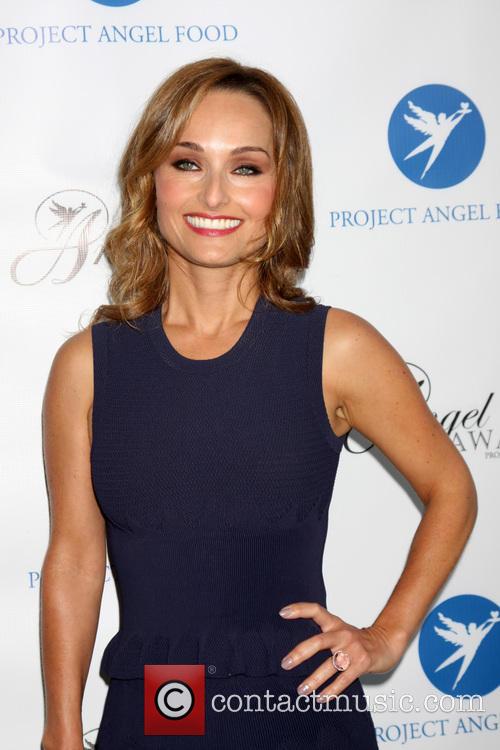 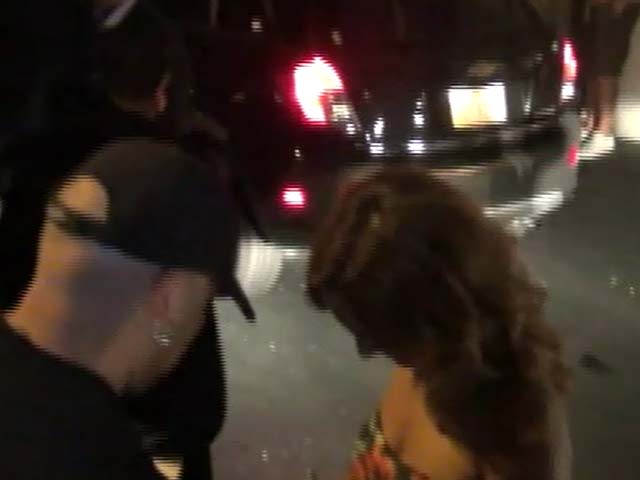 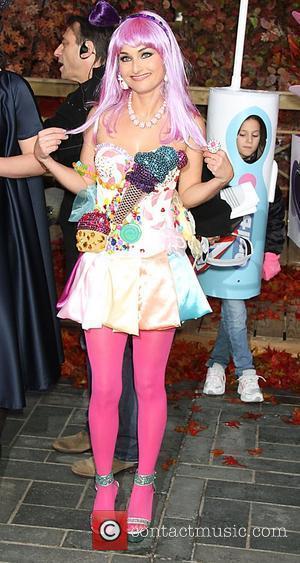