Coppola is the recipient of huge praise

Adapted from a collection of short stories penned by James Franco, Gia Coppola’s ‘Palo Alto’ has proved a hit with the critics, accumulating a score of 75 on Metacritic, and attracting quote-worthy review segments, like David Ehrlich’s “Palo Alto is one of the best movies ever made about high school life in America”. 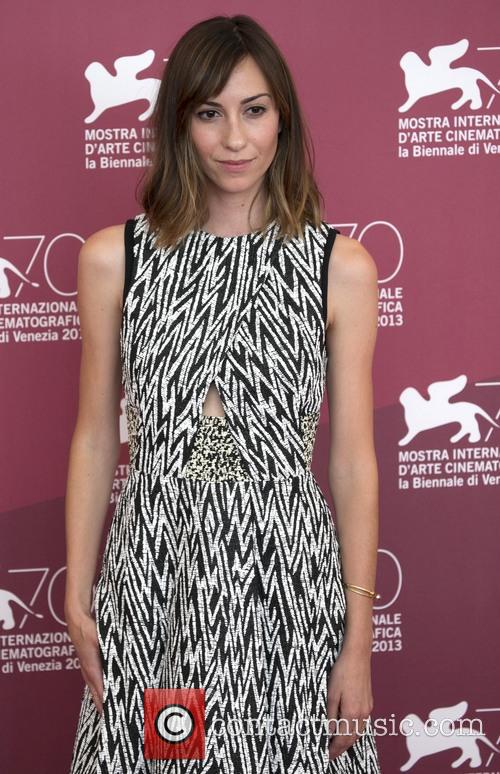 “The movie perfectly captures the vibe of late high school, in a way that's both of its time and timeless. Palo Alto is set in the present, an era in which kids can text one another their whereabouts instead of having to walk or drive around aimlessly until they run into someone they know, or might want to know,” writes Stephanie Zacharek of The Village Voice.

It “perfectly captures the vibe of late high school, in a way that's both of its time and timeless,” continues Ehrlich for Film.com. “Beautifully shot by the ostensibly unexperienced Autumn Durald, a cinematographer whose talents obviously outstretch her IMDB page, Gia Coppola’s debut is awash in a dreamy haze similar to the textures which have come to define the films directed by her aunt Sofia.”

Mark Olsen, in his review for The L.A Times, says: “This sort of growing up in public requires a bravery of its own, and a similar sense of emotional openness and revelation courses through the film. With "Palo Alto" Coppola transforms weakness into strength, vulnerability into armor.”

And finally, Sara Stewart continues the praise for Coppola, writing in the N.Y Post: “If scientists ever find a genetic predisposition for having a cinematic eye, chances are it’ll be in the Coppola family.”