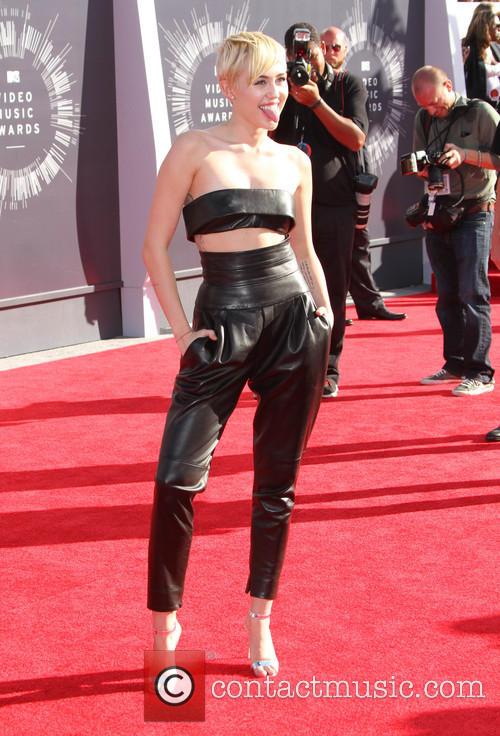 By Chris Canavan in Music Reviews on 25 February 2015

It's a testament to how far hip-hop has come in recent decades that one of this year's biggest releases sees big-name veteran Ghostface Killa collaborating with Canadian jazz trio, BadBadNotGood. 'Sour Soul' comes as the third link on Ghostface's chain of live-backed albums but BBNG's first full-length recording project with a rap vocalist. The trio appropriate their sound to the film-noir-style of the previous two Ghostface albums; 'Twelve Reasons to Die' and '36 Seasons'. 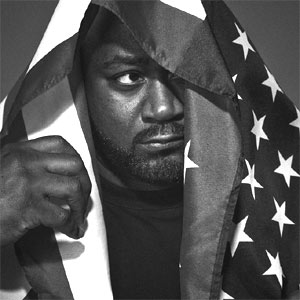 Despite rumours prior to its release, Ghostface does not feature on every track - three instrumental tracks are included, which offer pretty interludes to the album's dark narrative. Opener 'Mono' builds playfully, xylophone and a climbing bass line drive the song into a rousing teaser of what's to come. 'Starks Reality' and final track 'Experience' demonstrate masterful use of brass and string arrangements, the latter of which is not only one of the album's brightest moments but comes across as strikingly professional and sincere.

Ghostface's stronger points on 'Sour Soul' are mostly in its latter half; centrepiece 'Tone's Rap' sees Ghostface bellyaching as fictional pimp, (- "b***h- the f**k I got lint on my robe/ I can't pimp in these clothes") to results that are both aggressive and comic. 'Mind's Playing Tricks' is an ode to GK's evil villain alter-ego, boasting bad-assery ("Street clientèle I flip, Buy and sell half the chains/ leaving a mark on my neck, That ain't frail.")  And on his last two tracks, 'Food' and 'Nuggets of Wisdom', GFK spits life advice at his audience, ("Superficial, don't get sucked into the scene/ The grass ain't always green, the meat ain't always lean"). These moments help to develop the album's thematic concepts as well as offering GFK wider lyrical territory.

Wu-Tang Clan will play shows in Manchester and London this summer.

Wu-Tang Clan, one of the most critically acclaimed and successful hip-hop groups of all time, are returning to the UK for live dates to celebrate the 20th anniversary of their seminal record Enter The Wu-Tang (36 Chambers).

The group, originally from Staten-Island, consisted of nine rappers, many of whom forged successful solo careers including RZA, Ghostface Killah, Method Man and Raekwon. The two UK dates will see all living members of the group reunite on-stage together to perform tracks from their back catalogue as well as new album A Better Tomorrow. “This may sound unbelievable,” said RZA upon announcing the shows, “but I told the crew in the first basement meeting that from my calculations, and from what I'm feeling, this will last 20 years.” On the back of the release of his directorial debut, RZA could be working on new material for a Wu Tang Clan comeback album.

With a busy filming schedule still ahead of him RZA may be the new poster boy of alternative Hollywood, but he still hasn't forgotten about his past and according to Ghostface Killah the hip-hop legend is already in the studio working on new material for a potential new Wu-Tang album. Next year marks the 20th anniversary since the hip-hop collective released their seminal breakthrough album, Enter the Wu: 36 Chambers, and if Ghostdeini's word is anything to go by then he has already recorded his RZA-produced parts for an anniversary album.

"While I was doing my Supreme Clientele sh*t, the second one, The Wally Era, I was doing joints for the next Wu album," he revealed whilst speaking to MTV's Rap Fix. 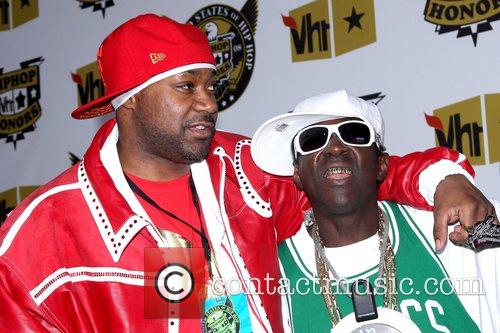 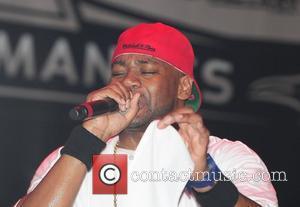 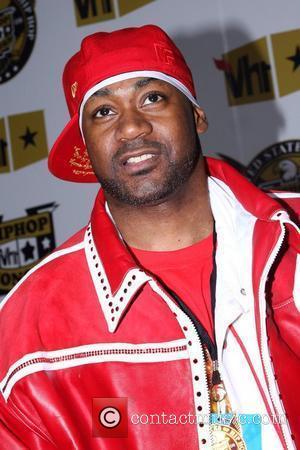