Sources suggest that the all-female 'Ghostbusters' could fall foul of a rule that prohibits movies that promote the supernatural.

After all the division and controversy over its roll-out last week, the new all-female Ghostbusters re-boot may not be getting a theatrical release in China – but not for that reason…

According to a report in Variety, the newly-released movie has not yet been screened by Chinese censors, but a source suggests that the film is likely to be blocked from release there because of rules that prohibit the promotion of “cults and superstitions”.

Sony has attempted to give Ghostbusters as much chance as possible of passing the censors – if it does come out in China, it will be re-titled Super Power Dare-To-Die Team. 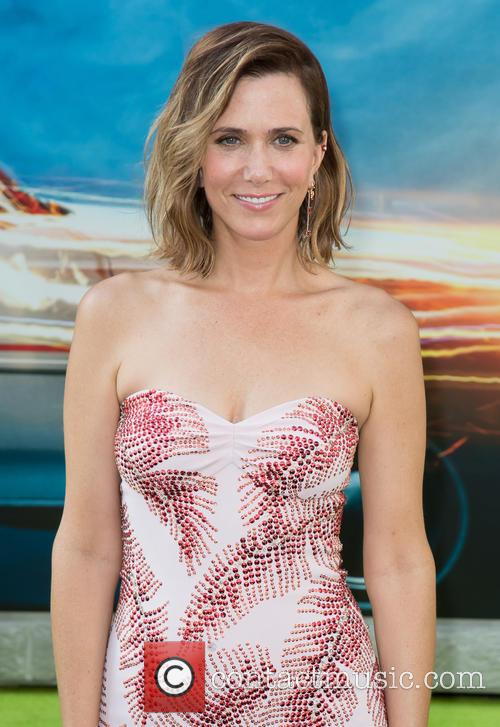 Kristen Wiig at the L.A. premiere of 'Ghostbusters'

China’s strict censorship rules prohibit movies that suggest the existence of supernatural beings, although exceptions are made for ghost stories based on traditional Chinese mythology or dream sequences that at least present a narrative rationale for ghosts on screen. Recent Hollywood movies that have fallen foul of this rule include Guillermo Del Toro’s Crimson Peak and Pirates of the Caribbean: Dead Man’s Chest.

Sony has not yet commented on the report so far, although Deadline has been told by an unnamed source familiar with the matter that Ghostbusters hasn’t yet been submitted to China Film Group, the state-owned organisation that runs the rule over movie imports.

Ghostbusters, directed by Paul Feig and starring Melissa McCarthy, Kristen Wiig, Leslie Jones and Kate McKinnon, opening on July 15th in the United States, is expected to face a difficult opening weekend, with a projected $50 million take off a $144 million budget.

The majority of reviews have been positive, but ever since the first teaser appeared in February this year, some male fans of the original 1984 Ghostbusters have expressed dismay at the prospect of an all-female squad.

On occasion, the Chinese market has helped US movies that have bombed in their home country, with Duncan Jones’ much-ridiculed Warcraft making more than half its money in China, where it was released as World of Magic Beasts. If this option is not open to Ghostbusters, then it could be in for a tough commercial existence.