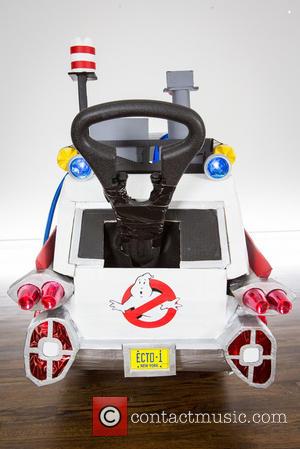 Picture: Cooper - Now it's the ghosts that should be scared on Halloween! - United States - Wednesday 30th October 2013

The second Ghostbusters sequel is still a go, despite the death of Harold Ramis.

The actor/director had been scheduled to make a cameo appearance along with the other original Ghostbusters, Bill Murray and Dan Aykroyd, in the film, according to The Hollywood Reporter, and it was feared his death on Monday (24Feb14) would scupper plans.

But Sony insiders claim studio bosses still want to make the film and they're sitting down with director Ivan Reitman this week (ends28Feb14) to discuss how to proceed.

Filming is still set to start later this year (14).