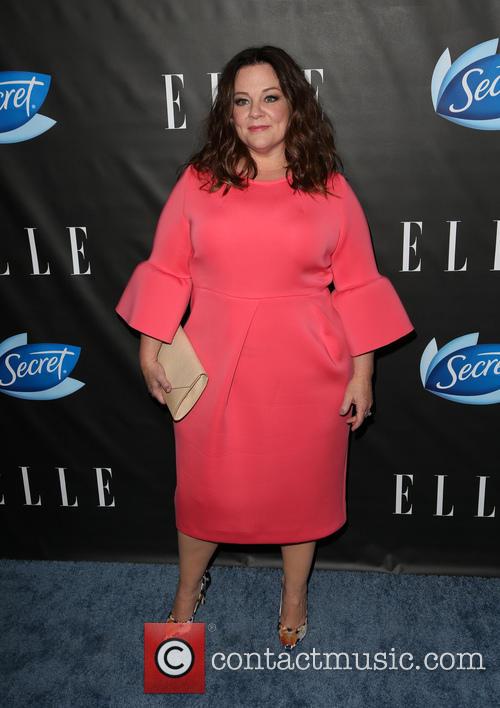 “Obviously the reviews aren’t as bad as we had hoped. So what more can we do at this point to make sure that the public knows that it’s terrible so that it bombs?” one user wrote, while another suggested that the good reviews were “pre-approved” and “pre-upvoted” in order to ensure they got greater exposure. Right…

More: Chris Hemsworth found it “weird” to use Australian accent for ‘Ghostbusters’

More entertaining and edifying has been the social media reaction to the haters’ efforts. “Sounds like a bunch of boys are mad they didn't get asked to be Ghostbusters and a bunch of girls did,” was one taunting response to the Reddit boycott.

The extreme division surrounding the film’s release, between those who want to see the movie fail as they regard it as an insult to the 1984 original, and those who are praising the all-female update, was even referenced by its director Paul Feig.

When the first teaser for the new film was released back in March, it hit headlines for being the worst-received trailer in history. Learning this, Feig decided to “tweak” one of the scenes at the last minute in order to poke fun at the backlash.