Ghetts follows up his Stormzy collaboration from earlier this year, 'Skengman', with another hook up on his latest single, 'No Mercy'. This time around Ghetts is teaming up with the BBC's Sound Of 2021 winner Pa Salieu as well as BackRoad Gee on his new single.

Having beaten better known artists like Girl In Red, Griff and Dutchavelli to the prestigious title Pa Salieu will no doubt relish the prospect that the extra exposure working with Ghetts will afford him. He's in esteemed company on Ghetts forthcoming new album, ‘Conflict Of Interest’ as besides Salieu it also features the talents of artists  Ed Sheeran, Stormzy, Giggs, Dave, Skepta, Jaykae, Emeli Sandé, Wretch 32 and Moonchild Sanelly. (Now there's a roll call that'll be hard to top in 2021)

'No Mercy' is the latest release from the multi-talented Grime MC, rapper and songwriter from Plaistow, London and forms part of his “most ambitious, fully realised project yet”. The album is his long awaited full length follow up to his 2018 project ‘Ghetto Gospel: The New Testament’ and will be released as a 16 track album via Warner Music on February 19th.

Ghetts new single starts as claustrophobic track encased in it's own dark and paranoid world. The deep bass line that scores the track makes for a sinister soundtrack as the repeated vocals are laid across the top. You never quite escape the uncomfortable lack of space that the production has managed to convey as you inhabit the confines of the song. This is not a song to be heard whilst alone and scared in a darkened room that's for sure.

The video for Ghetts latest release makes for similarly anxious viewing, but I guess there was never going to be bright colours, flowers or sunshine for a song with such a threatening under current. 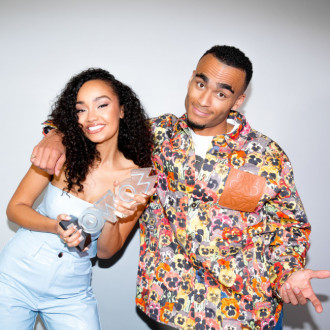 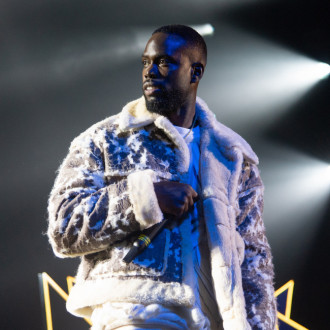 Ghetts reveals why he's hoping Conflict of Interest goes to No1 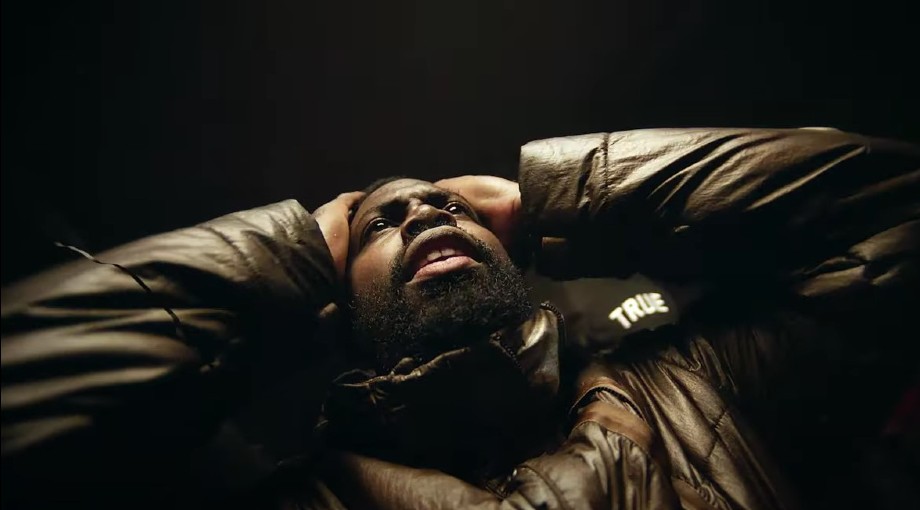 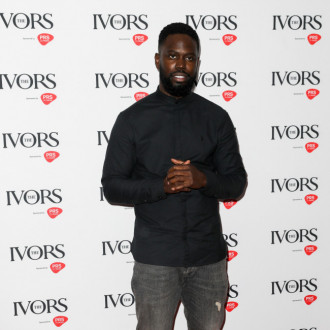 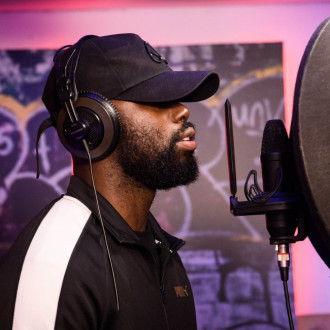