The ex-Spice Girl sang 'Last Christmas' with an a-cappella choir on 'This Morning' - but it left viewers slamming her for her singing abilities.

She was one of his closest friends, but Geri Horner has been roundly criticised by ‘This Morning’ viewers after her tribute to George Michael fell distinctly flat after a performance of his Wham! hit ‘Last Christmas’.

The former Spice Girl, 45, appeared on the ITV magazine show on Wednesday morning (December 20th) after she had invited cameras into her Oxfordshire home in a pre-recorded segment. She was joined by ‘This Morning’s celeb correspondent Rylan Clark-Neal and her two kids, Bluebell and baby Monty.

She gave a performance of ‘Last Christmas’ as a tribute to her late friend George Michael, who passed away on Christmas Day 2016, and was accompanied by an a-cappella choir Vadé, of ‘Sing: Ultimate A-Cappella’ fame, in front of a group of OAPs who had also been invited into Horner’s living room for a special treat. 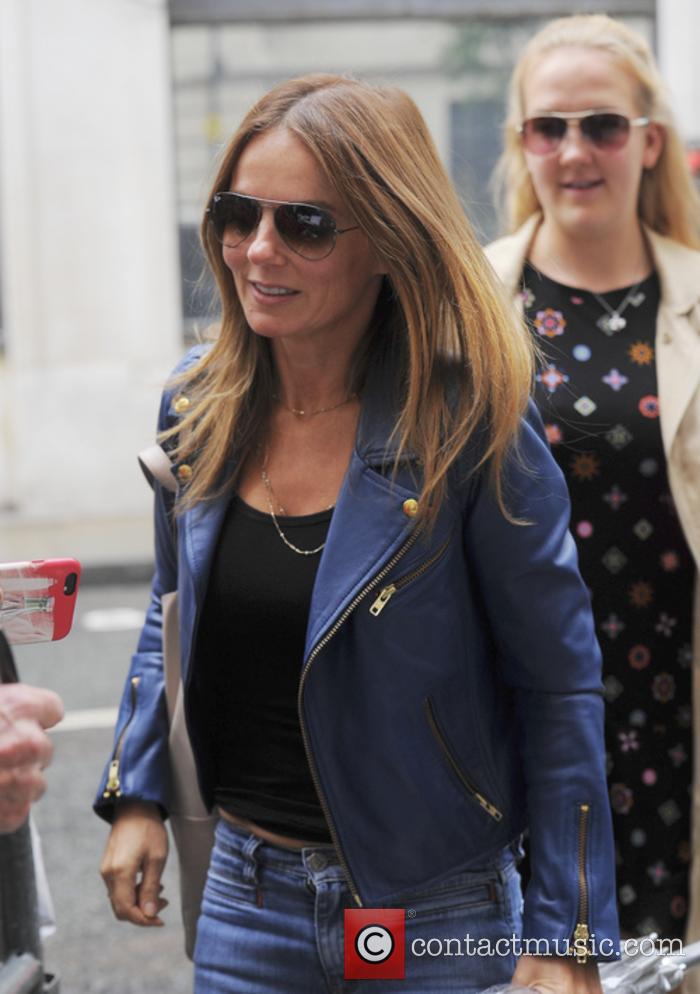 Geri Horner was slammed for her singing

However, viewers at home were certainly not keen on Horner’s singing. Just one of the typical reactions on social media was: “George just turned in his grave #thismorning.”

Elsewhere in the segment, Horner waded into the debate that’s been flying between George Michael’s fans and neighbours of the late star over an appropriate memorial for the singer, after floral tributes have started piling up outside his North London home in recent days as the December 25th anniversary of his passing approaches.

Fans have been demanding a shrine to Michael, but Horner pointed out that while he cared deeply about his fans, he would have wanted to keep his neighbours happy too.

“So perhaps there is a compromise of pleasing everybody, and my suggestion let’s talk about him, let’s celebrate him through his music,” she told Clark-Neal. “If there is something to be done, possibly look at Abbey Road Studios, or a studio in north London, maybe a plaque… something simple and understated. I think he’d be very flattered but we do need to respect the family’s wishes.”

More: How the music industry is honouring George Michael as the first anniversary of his death approaches