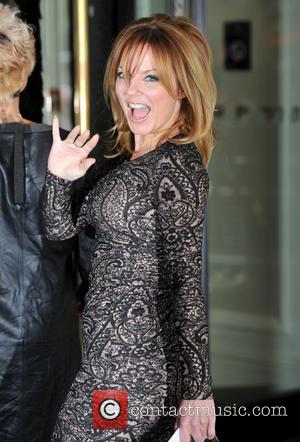 Oh, bless Geri Halliwell. The former Spice Girl was tasked with performing her new single Half of Me during an appearance on Australian sports programme The Footy Show this week, though things didn't really go to plan.

"How often to do we have an international superstar on the stage?" said one of the Footy Show's presenters before introducing Geri, "She's one of our favourite red-heads, and don't forget she's a member of the Australia's Got Talent show!"

The 41-year-old is releasing her new song down-under and, in fairness, agreed to sing a live rendition on the NRL show in front of an arena full of fans. Unfortunately for Halliwell, she regularly went out of tune and the dancing was frankly ridiculous.

Audience members appeared visibly underwhelmed, while Twitter users went for the jugular. "Someone needs to remind this lady that she was in a group for a reason," read one tweet.

"I have absolutely no words to describe this live performance of Geri Halliwell's new single "Half of Me" in Australia," read another.

"Geri, everything went downhill after It's Raining Men. And right now you're drowning in a puddle," came another, while one user cringed, "What was she and #thefootyshow thinking. Geri Halliwell's footy show performance has got to be the most awkward I've seen!"

The new material is Halliwell's first in years and follows her recent appearance on Australia's Got Talent. She guest starred on the UK version of The X Factor last year, though it didn't lead to a more permanent offer, with Sharon Osbourne getting the gig instead. "Thank God sometimes I don't get what I want when I want it. I'd have probably f**ked it up," she said after failing to land the job.

Standout lyrics from Halliwell's new song include, "I only have one matching half, I gave you the finger, You took me to dinner, And you made me laugh."

During her six-year solo career following The Spice Girls, Halliwell actually enjoyed four No.1's and a string of Top 10 singles. 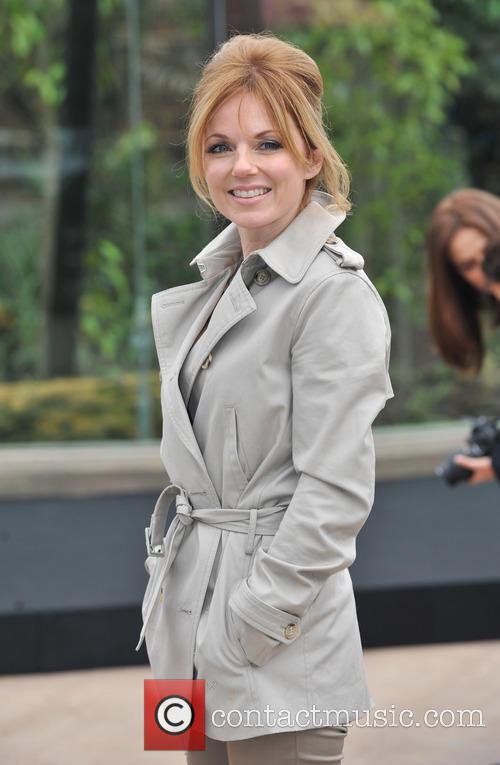 Geri Halliwell At The Opening Of A New Tiger Enclosure At The Zoo.