Mexican police have reportedly issued a warrant for singer Gerardo Ortiz amid allegations of his links to organised crime. 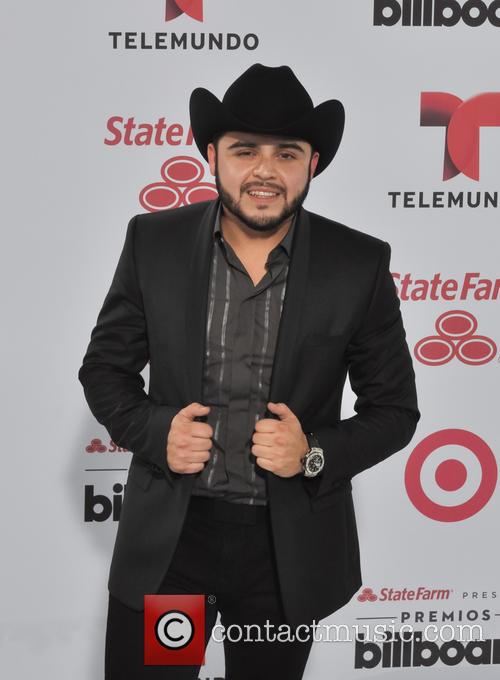 The star was accused of promoting and inciting violence against women in his controversial Fuiste Mia music video, in which he punishes a cheating lover by locking her in the trunk of his car and setting it on fire.

The footage was removed from top video-sharing sites YouTube and Vevo last month (Apr16) after sparking uproar, while it also drew the attention of authorities, who suspect the promo was filmed at the home of a top drug cartel leader.

They also questioned the illegal use of local police cars in the footage, and summoned Ortiz to answer to the allegations at a second hearing on Tuesday (03May16), according to Milenio.com.

However, he reportedly failed to show and now Eduardo Almaguer, the Attorney General of the State of Jalisco, has ordered the singer's arrest to force him to give testimony, reports LatinGossip.com.

Ortiz has yet to comment on the news, but the investigation recently cost him a place in the line up for a show in Puerto Vallarta, Mexico on Saturday (07May16).

He previously defended his Fuiste Mia promo, saying, "No one in this video is really dead. This is all fiction."