Gerard Depardieu has managed to annoy the Edinburgh Fringe Festival organisers by his absence. The controversial French actor, who has form for this kind of thing, chose a night in a traditional pub on the Sleat peninsula on Skye. 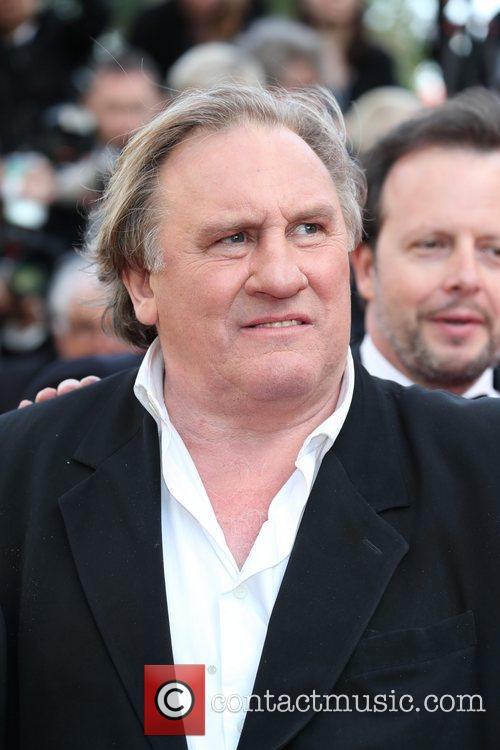 Pictured drinking and being merry the night before, it’s obvious why Depardieu didn’t manage the fairly hefty trip south east to Edinburgh, where he was expected to appear ahead of the screening of Welcome to New York. A belly full of local beers, whiskey and haggis didn’t prove conducive to a day in front of an expectant film festival crowd.

More: Gerard Depardieu: 'Strauss-kahn Story Is Like A Shakespearean Tragedy'

Speaking to the Scotsman, a representative of the Edinburgh festival said: “He has let the festival down very badly ... We won’t be pursuing this any further because the screening has already taken place – but there is some annoyance here.”

Depardieu recently became an official Russian citizen following his move from France, which came about as a direct consequence ofa proposed change in French tax law that would see the wealthy taxed 75% of their income above €1m a year. He bought a property in Mordovia region, saying: "this region doesn't have oil or gas but has rich people who make their wishes come true in life."

And his life in Russia hasn’t been a subtle affair. He has been pictured in traditional Russian garb holding aloft his new passport and recently partnered with Swiss watch manufacturer Cvstos to launch a line of new timepieces under the slogan: "Proud to be Russian".