Ukraine's culture minister Ivan Kirilenko has drawn up a blacklist of 117 names in the entertainment industry and banned them from the country for expressing pro-Russian views.

French actor Gerard Depardieu has been banned from entering Ukraine for a period of five years because of his apparent comments last year in support of Russia’s annexation of the Crimea, according the state’s security service on Wednesday (July 29th).

A spokeswoman for the Ukrainian government Olena Hitlyanska said that the 66 year old actor was a “threat to national security” and now barred from entering the country by way of a blacklist organised by the state’s culture minister Ivan Kirilenko. 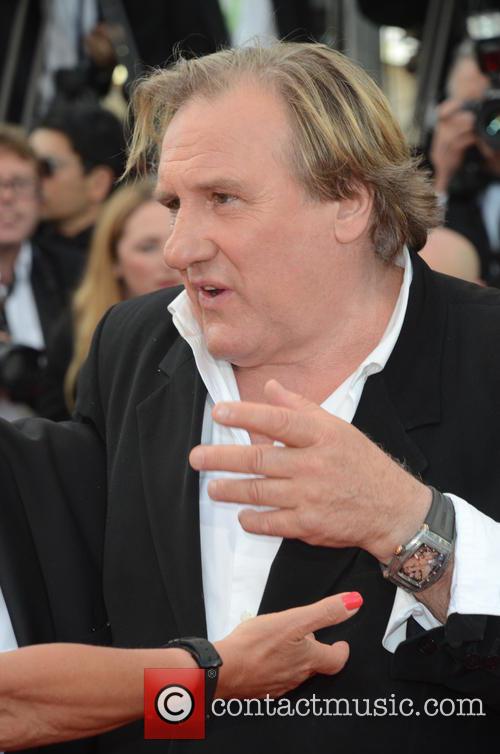 The list apparently contains 117 prominent figures in the movie and entertainment industry “who have spoken out in support of the violation of Ukraine's territorial integrity and sovereignty,” according to Kirilenko earlier in July. However, Hitlyanska did not cite anything specific that Depardieu had said.

The Guardian, though, reported that the portly actor, who is no stranger to controversy, said at a film festival in Latvia last year: “I love Russia and Ukraine, which is a part of Russia”.

Depardieu, famous for films such as Cyrano de Bergerac, Green Card and this year’s recently released Valley of Love, became a Russian citizen in January 2013 in a move that caused outrage in France, as many suspected him of doing so to avoid paying the country’s high taxes. However, he has since proclaimed his support for Russia and its controversial domestic and international policies.

Russia annexed the Crimea region in March 2014 in an act of military aggression that shocked the Western world. The land officially belonged to Ukraine but has long been thought of as crucial to Russian national security and military prowess over centuries. Ever since, Moscow has backed pro-Russian rebels in the east of the country.

Kirilenko has overseen a widespread purge of Russian culture from Ukraine, blacklisted over 100 Russian movies and TV shows since 2014, according to Russian state news agency Tass.