Olympus Has Fallen Stars To Reteam For Sequel 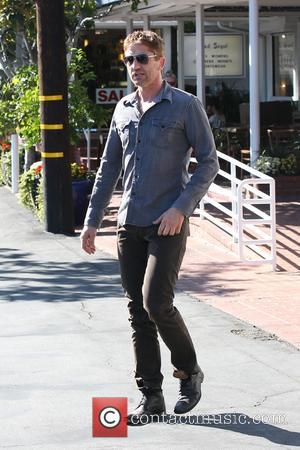 Gerard Butler, Aaron Eckhart and Morgan Freeman have signed on for a sequel to surprise box office hit Olympus Has Fallen.

The thriller about a terrorist attack on the White House was a big hit at the global box office earlier this year (13), and the film's three stars are reteaming for a follow-up, set overseas.

However, director Antoine Fuqua won't be back for London Has Fallen.