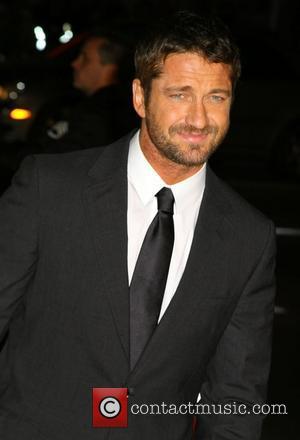 Scottish actor Gerard Butler stripped in public to prove to a Hollywood director that British men can look good topless. The hunky actor performed the impromptu strip to show-off his physique, after Dawn of the Dead director Zack Snyder expressed concerns British actors don't take enough care of their bodies. The striptease secured Butler the lead role in Snyder's forthcoming Hollywood epic 300, after the director was startled by Butler's very public audition. Snyder says, "I met Gerard in a coffee shop to talk about the film and within minutes he had taken off his top to prove he had the body to play the lead role in an historical epic. "Although I ended up using a lot of British actors in the film, I was a bit cautious at first because British guys don't like to get in shape. They like to look good but there seems to be a fear of working out in Britain. "Every time I asked to see their bodies they would look at me and say, 'What kind of film is this?'"