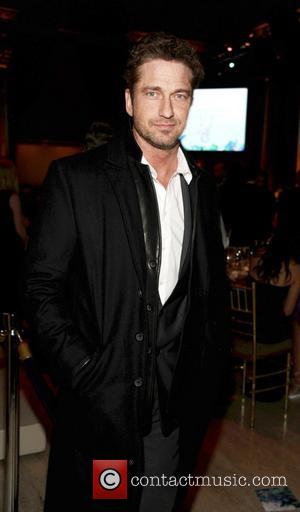 Gerard Butler’s latest film Chasing Mavericks hits cinemas on October 26th. The movie tells the tale of an adventurous boy, his surfing teacher and a mammoth wave, and filming it wasn’t the safest thing to do, recalls Butler.

Talking to ABC News, the Scottish born star said “That’s crazy!” while watching a clip of an accident that occurred amidst a giant wave. “Even when I see that it brings back memories. I was down and I just didn’t come back up, really, I was down for that wave and I was down for a long time. I started to think ‘wow I’m going to die making a movie,’” explained Butler, before going on to highlight some of the perils of become a surfer. He did express his desire to get out there and surf, though, so it looks like the incident didn’t put him off the sport for life, in fact the whole experience seems to have given him a zest for life, and encouraged him to take on new challenges. Sounds like a empty new years resolution to us.

Butler plays the part of Frosty Hesson in the surfer flick; the man who Jay Moriarity – played by Jonny Weston – relies on to get him through the biggest wave around, just miles from his Santa Cruz home.