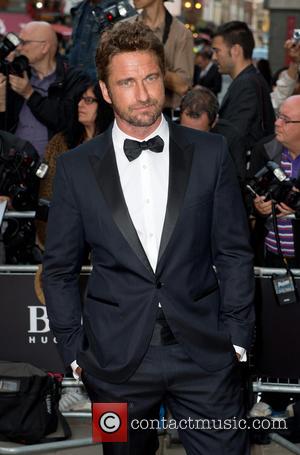 Gerard Butler's Olympus Has Fallen sequel has been left without a director weeks before the production was set to start shooting in England.

Fredrik Bond has quit the project, citing creative differences, according to Variety.

Bond signed up to take charge of the film, London Has Fallen, last month (Aug14).

Butler, Aaron Eckhart and Morgan Freeman will all reprise their characters for the action film.