Beyonce was spotted in the Bahamas on a sexy swimwear photoshoot, rumoured to be for high street giant H&M's new spring/summer collection. 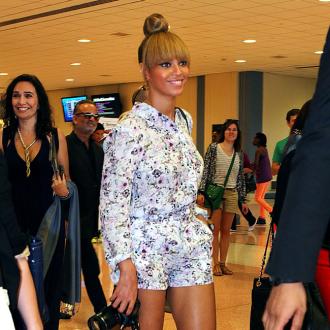 Beyonce is rumoured to be the new face of H&M.

The superstar was spotted in the Bahamas wearing skimpy tropical-print swimwear on a photoshoot, thought to be for the popular Swedish high street brand.

One of Beyonce's backing dancers, Kimberley Gipson, excitedly tweeted: ''First day of trial in the Bahamas! H&M all set ... go'', before quickly taking the post down.

Speculation about Lana's new role was rife before the news was officially announced last June, so it looks likely Beyonce will feature in H&M's new spring/summer adverts.

Meanwhile, Georgia May Jagger has recently been unveiled as the face of the chain's new Rock 'n' Roll Mansion collection.

The 20-year-old model, who is the daughter of Sir Mick Jagger, is famed for her edgy look and the new line will feature music-inspired pieces.

Gisele Bundchen, Jerry Hall and David Beckham are just some of the names who have teamed up with H&M in the past. 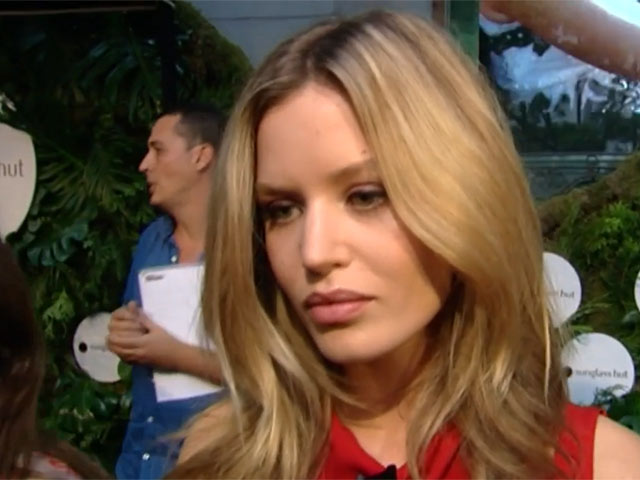 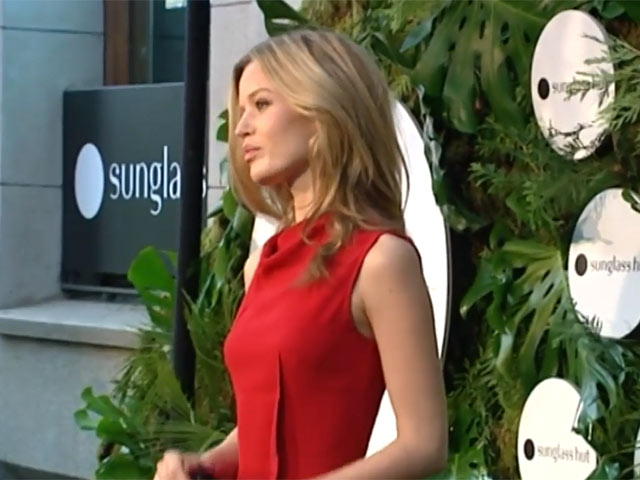 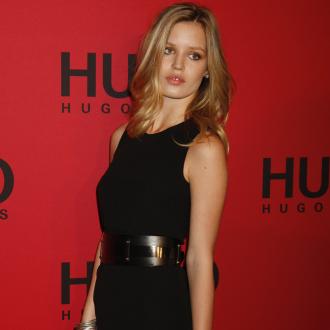 Georgia May Jagger models with brother