The 'GoT' author is a pretty easy-going guy, but after four seasons he is bound to have a few grievances to air. 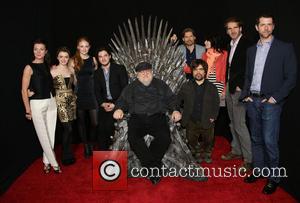 George R. R. Martin is a pretty modest guy: choosing to avoid the celebrity lifestyle his fame and fortune befit, he has seen his fantasy series A Song of Ice and Fire turned into one of the most successful television series of all time, Game of Thrones.

Averaging 18 million viewers per episode and breaking piracy records with the premiere of the currently airing season four, the show has surpassed The Sopranos as HBO's most watched serial.

The author has very few bad things to say about HBO's series or showrunners David Benioff and D. B. Weiss and seems fairly content letting them bring his visions of Westeros to life. However, there are a few things Martin wants his fans to know, in particular that if it were up to him, there'd be a lot more episodes.

"I wish we had more episodes," he said, speaking to the NY Times. "I'd love to have 13 episodes. With 13 episodes, we could include smaller scenes that we had to cut, scenes that make the story deeper and richer."

More: The chance to “appear and die” in ‘Game of Thrones’ has passed.

It's unlikely that any fan would argue against Martin's desire for more GoT screen time but with so many special effects, such a dense cast and all those elaborate battle scenes, bringing one season of the drama to our screen costs a reported $60 million to $70 million.

More episodes would more time for the smaller scenes to be included that didn't make the cut in the series. One such scene, says Martin, involves a quarrel between sisters Arya and Sansa Stark that takes place in the first novel. The author laments this scenes absence in particular because it would have helped give the sisters' relationship more texture in their early scenes.

The Iron Throne may be the most iconic symbol of the series but Martin has explained, via his blog, that it is not as he envisioned. "The way the throne is described in the books ... HUGE, hulking, black and twisted, with the steep iron stairs in front, the high seat from which the king looks DOWN on everyone in the court," he wrote.

"My throne is a hunched beast looming over the throne room, ugly and assymetric ... The HBO throne is none of those things," he added.

Martin's fans are currently awaiting the next instalment, The Winds of Winter. "It's going along," is all he would say. 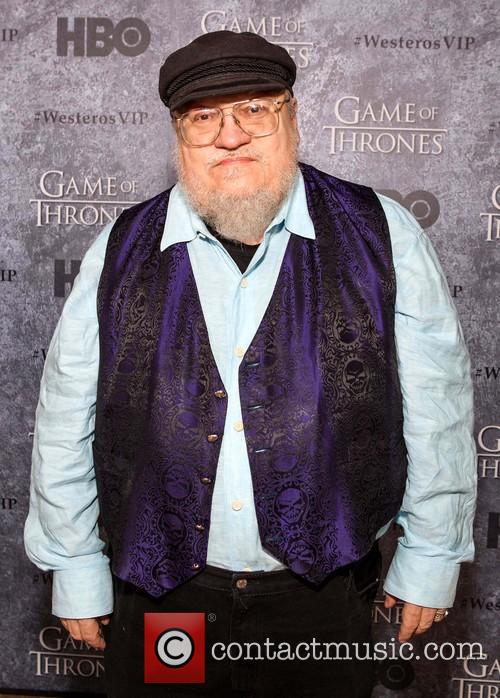