With Ned's execution, two major battles, and the still-painful Red Wedding rounding off the penultimate episode of each 'Game Of Thrones' series, "episode nine" has always been the one to watch out for. This year, the show took a darker, more personal twist.

"What it comes down to is ambition verses familial love. For Stannis, sadly, that choice is ambition" explained Benioff during the weekly 'Inside the Episode' webisode. He continued to talk about how it was a horrible thing, but it made sense in the story of the character, as "the very first time we saw Stannis and Melisandre, they were burning people alive on the beaches of Dragonstone". With the constant reminder of the power of king's blood, the story has led to this moment. 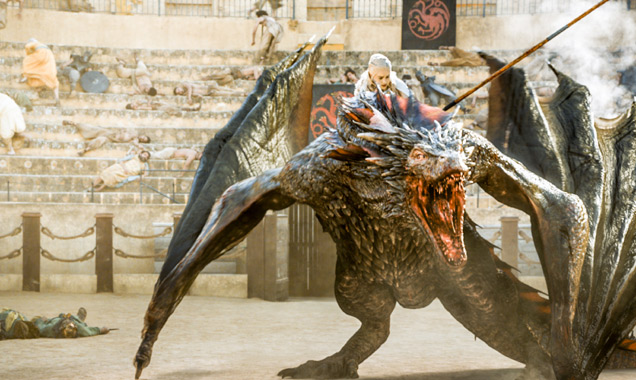 More: Valar Morghulis - But Who Do We Think Will Die In This Season Of 'Game Of Thrones'?

People watching at home appeared to appreciate the rest of the episode, however, which earned a rating of 9.5 from over 9,000 votes on IMDB. This rating places the episode third best, following the infamous 'The Rains of Castamere' (9.7) from the end of Season Three, and 'Hardhome' (9.9), the episode preceding this one. It seems as though fans are beginning to appreciate deviations from the novels - no matter how shocking they are.