Mad Max: Fury Road Director George Miller Has Confirmed He Is Already Planning A Follow-up To The Recently Released Reboot Of The Action Franchise. 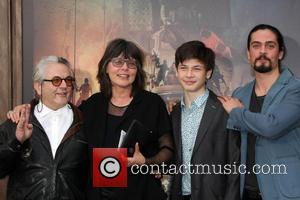 The film, starring Tom Hardy and Charlize Theron, hit cinemas over the weekend (ends17May15), but Miller is already eyeing a sequel called Mad Max: The Wasteland.

In an interview with entertainment reporter Jeff Goldsmith on his podcast, Miller revealed, "We've got one screenplay and a novella. It happened because with the delays (on Fury Road), and writing all the backstories, they just expanded."

Miller, who directed the original franchise starring Mel Gibson in the 1980s, also teased the upcoming installment on Twitter.com on Sunday (17May15), and wrote, "Thanks for all the kind words written and said about the film. We had a lot of fun making it..and there's more Max to come." 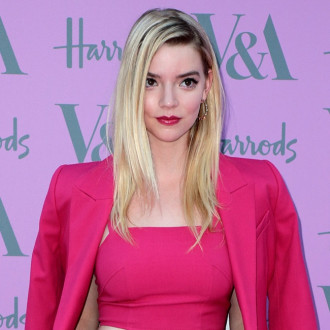